News provided by Soldiering On on Thursday 1st Jun 2017

They are the charity’s first executive members outside of the Board of Trustees and staff. Their responsibilities will include advising the Board on strategic direction as the charity enters its eighth year of service.

“We are doubly privileged to have benefitted from the experience and judgement of General Dannatt and Debra Allcock-Tyler as co-chairs of the Independent Judges Panel for the past three years. Now to formalise their continued support for the Awards is a fantastic endorsement for the work the charity has achieved in recognition of so many worthy nominees.”

Both executive members bring unique experience and wisdom to the work of the Soldiering On Awards: Dannatt from his life-long work for the Armed Forces Community, including as Chief of the Defence Staff 2006 – 2009; and Allcock Tyler as the pioneering CEO of the Directory of Social Change (DSC), the organisation which exists to help all charities achieve their goals and DSC also acts as a champion on policy matters affecting charities. Dannatt and Allcock-Tyler have also agreed to continue their roles as co-chairs of the Awards judging panel.

Lord Dannatt said "Having had the privilege of co-chairing the Judging Panel for the last three years, I am delighted to continue to support Soldiering On and it's really valuable work to identify and celebrate individuals and organisations who are making a special contribution to military personnel and veterans - young and old - and their families."

Debra Allcock-Tyler said ‘It’s been a delight to co-Chair the Soldiering On awards for the last three years and now to be asked to be the vice-president is really humbling. Our nation relies heavily on those who support our armed forces, the veterans and their families and taking the time to value and treasure what they do is so important. I am honoured to be part of that.’ www.dsc.org.uk

Dates for the nomination period of the 8th annual 2018 Soldiering On Awards is expected this Summer.

Press release distributed by Pressat on behalf of Soldiering On, on Thursday 1 June, 2017. For more information subscribe and follow https://pressat.co.uk/ 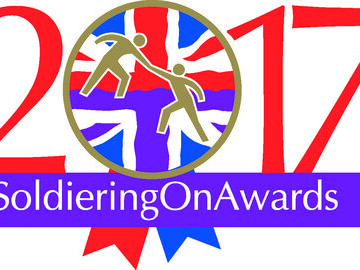 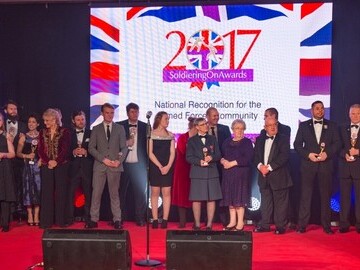 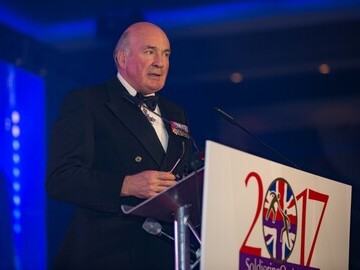