This week, St James’s House was announced as an Official Platinum Partner and exclusive publisher for the Platinum Jubilee Pageant, which will take place on 5 June 2022.

Titled Her Majesty The Queen: The Official Platinum Jubilee Pageant Commemorative Album, this fully illustrated coffee-table book will bear the official event emblem. It will celebrate the life and reign of Her Majesty, and explore developments in the UK and around the world over the past seven decades. It will also showcase a range of aligned organisations, all selected for their transformational contribution across the spheres of culture, society, technology and business.

“Our company has a long history of producing publications for major royal celebrations,” says Richard Freed, Founder of St James’s House and the associated SJH Group. “The Platinum Jubilee Pageant is a once-in-a-lifetime event, and another fantastic opportunity for us to create the official keepsake for a major celebration.” Previous royal titles by St James’s House include publications for the Royal Navy in 2005, the Thames Diamond Jubilee Pageant in 2012, The Queen’s 90th Birthday Celebration at Windsor Castle in 2016, the RAF in 2018, VE Day in 2019 and the Royal British Legion in 2020.

The album’s editorial team will include the renowned best-selling authors and royal correspondents Robert Jobson and Katie Nicholl. “I have worked with St James’s House on a number of collaborative publications,” says Robert Jobson, “and I have always been impressed by their storytelling, photographic content and high production values.”

“When Princess Elizabeth became Queen, nobody could have foreseen that she would become Britain’s longest-reigning monarch,” says Katie Nicholl. “The Platinum Jubilee Pageant is a landmark event in our nation’s history, and it is a great honour to work on its official commemorative album.”

In addition to celebrating the life of Her Majesty, the Pageant is intended to mark a reawakening of the creative sector, drawing on talent from every corner of the UK and Commonwealth. It will represent the multicultural society that is Britain, and be socially as well as environmentally conscious – both in the run-up to and during the event.

This publication will be gifted exclusively to VIPs and ballot winners. In honour of Her Majesty The Queen’s jubilee weekend, St James’s House will hold a private evening gala at Claridge’s on 5 June 2022 for clients, contributors and the media.

Her Majesty The Queen: The Official Platinum Jubilee Pageant Commemorative Album will be released on 12 May 2022, RRP £49.95, and will be available to purchase online and in all good book retailers. It is available to pre-order at stjamess.org

For more information about the official commemorative album for the Platinum Jubilee Pageant, please contact Claire Godeaux, Head of Marketing at SJH Group, on 020 8371 4026 or at claire.godeaux@sjhgroup.com. 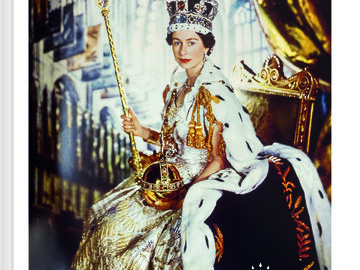 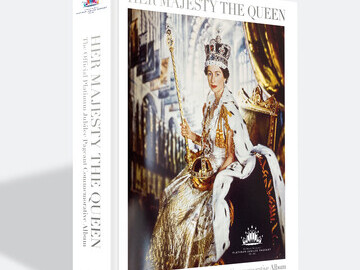 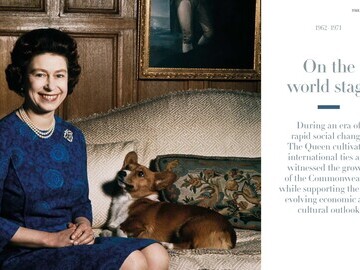 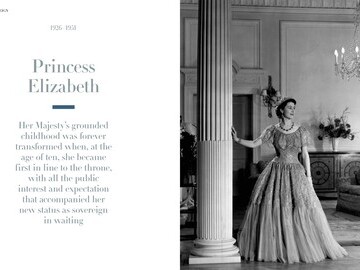 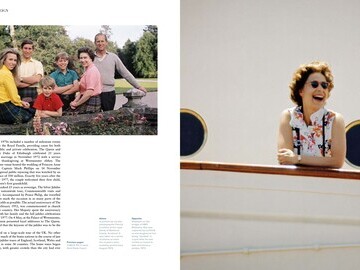 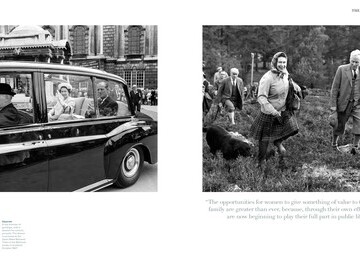