These results demonstrate the vital importance of speed enforcement, especially at times when more people are walking and cycling

A new research paper analysing the effect on traffic speeds during lockdown has revealed startling difference in speeds on roads when the volume of traffic falls. Clear changes were seen on all roads, but the increase in speeds on rural roads was more marked. Meanwhile, the number of drivers travelling 15mph above the limit also increased more on countryside roads than it did in our towns and cities. These results demonstrate the vital importance of speed enforcement, especially at times when more people are walking and cycling. Evidence from recorded casualty data in Essex indicates that collisions involving speeding drivers have increased significantly during lockdown. Targeting high-end offenders is recommended to ensure our roads are safe for everyone, during national or local lockdowns and beyond.

The report demonstrates that traffic flows in the post-lockdown period reduced by between 58 and 64 percent, with the biggest declines recorded on roads with speed limits above 50mph. When transformed for flow, a drop of 10,000 vehicle per day on a single stretch of 60 mph road was matched by an increased average speed of 2.2 mph. This was only 0.9 mph in 30 mph limits. High-end speeding was much more of a problem on 60 mph roads too, with vast increases in the proportion of drivers travelling more than 15mph above the limit. This effect was less pronounced on the rest of the road network including motorways and urban, low-speed roads.

The study was undertaken by Agilysis, leaders in transport safety analysis, following initial research into the effects of reduced traffic volumes on speeds on a small number of roads. The research project brings together data from several local authorities in rural and urban settings and looks at how traffic levels changed post-lockdown, and the impact on drivers’ speed choice.

Richard Owen, the lead author said, “When we initially reviewed the data in early April there was a clear increase in vehicle speeds during lockdown that was strongly associated with reduced traffic volumes. This comprehensive study has now demonstrated that offending behaviour has skyrocketed, especially on rural roads, where previously compliance with the limit has been good.”

There isn’t enough evidence available yet to indicate whether the changes in speeds, especially on rural roads, has resulted in more road deaths and serious injuries, although Department for Transport figures indicate that casualties have largely dropped in line with reducing traffic.

Evidence from the Safer Essex Roads Partnership (SERP) indicates that while the large drop in traffic has resulted in fewer collisions overall, the higher speeds have meant that injuries suffered by those who did have collisions were more serious. There was a 54% drop in the number of slight-injury collisions but only a 43% drop in collisions that resulted in death or serious injury. There was also a 35% increase in the proportion of collisions where inappropriate speed was recorded as a contributing factor.

Matt Hine, Road Crime Manager, Essex Police said, “The evidence here demonstrates that the temptation to drive faster on less congested roads has caused unnecessary suffering and put an avoidable strain on the NHS. It highlights the ongoing importance for all road users to follow the highway code, control their speed, pay full attention at all times and leave substantial margins for error.”

As lockdown restrictions ease and traffic levels rise there are concerns that drivers will have become accustomed to travelling as such high speeds, and this will result in more collisions in the future. In order to support the boom in active travel, through increased cycling and walking, we need to ensure that we do not place more vulnerable road users on the same streets as speeding vehicles with the obvious potential for harm. If we want to see continued safe cycling and walking the issue of high speeds on our roads needs to be addressed quickly.

Press release distributed by Pressat on behalf of Agilysis Limited, on Friday 10 July, 2020. For more information subscribe and follow https://pressat.co.uk/ 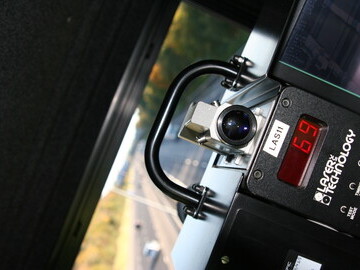 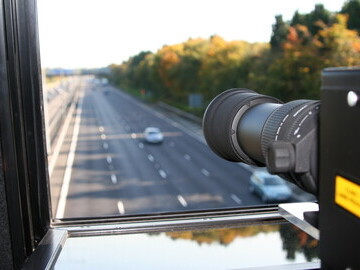 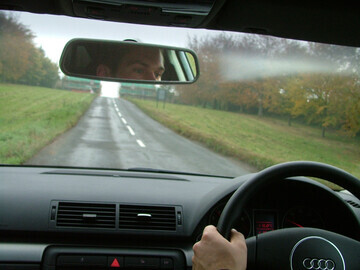