The words translated are, literally, ‘should not wear the burqa’

The Great British Bake Off

We find it ironical that the burqa issue — once again given prominence in world media by Mr Boris Johnson MP — has arisen so close to the annual pilgrimage to Mecca next week.

Regarding the garb which pilgrims are required to put on, we find it stated in Dr Muhammad Muhsin Khan’s translation of Sahih Al-Bukhari, the second most authoritative book in Sunni Islam after the Quran — published, incidentally, in Saudi Arabia — that a woman should neither cover her face up to the eyes, nor cover her face completely. The words translated as meaning not to cover the face completely are, literally, ‘should not wear the burqa’.

Nadiya Hussain first came to public notice because of her intriguing and varied facial expressions in The Great British Bake Off. Through her face she communicated that Muslims are normal human beings who are part of general society. Her face has done more to create a favourable impression of Muslims than any campaign, argument or law could do. So the proof of the pudding is in the eating, in her case!

The Great British Bake Off 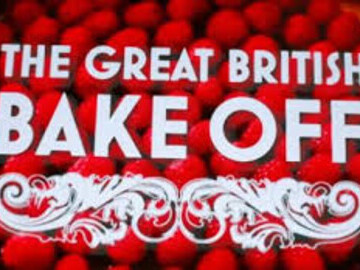