News provided by Society of Authors on Thursday 10th Jun 2021

Graeme Armstrong: 'I hope this prize speaks volumes to the young men and women in my community about the distinct possibility of their impossible.'

The Society of Authors has revealed the names of the winning writers, poets and illustrators from around the world who will share in the UK’s biggest literary prize fund, worth over £100,000, in an online ceremony.

The acclaimed author of Chocolat Joanne Harris invited an international audience to celebrate the 2021 Society of Authors’ Awards run digitally for the second year because of Covid-19 restrictions.

Speaking from her home in Yorkshire, Harris previous award recipients to announce the 2021 winners of ten prizes for debut novels, poetry, historical biography, illustrated children’s books, and lifetime bodies of work. The trade union - which counts such household literary names as Philip Pullman, Hilary Mantel, Kazuo Ishiguro, Neil Gaiman and JK Rowling among its members, as well as 11,500 jobbing writers, translators, illustrators and journalists - shared £105,775 between 35 writers, poets and illustrators in a celebration of the ‘phenomenal depth and breadth of books and words’

The winners included Thomas McMullan, who won the £10,000 Betty Trask Prize for his dark dystopian debut The Last Good Man; poet Paula Claire who this week celebrates 60 years of creating poetry as well as her Cholmondeley Award; Graeme Armstrong, who won both a Betty Trask Award and a Somerset Maugham Award for The Young Team; lawyer turned children’s writer Rashmi Sirdeshpande and illustrator Diane Ewen who won the Queen’s Knickers Award, now in its second year, for Never Show a T-Rex a Book; Waterstones Children’s Book Prize and British Book Awards winner Kiran Millwood Hargrave who won a Betty Trask Award for her debut adult novel The Mercies; and Pulitzer Prize winner Fredrik Logevall who won the Elizabeth Longford Prize for Historical Biography for JFK Volume 1.

Introducing the Awards, Harris reflected on the current challenges facing the author community, saying, ‘for authors, whose careers are precarious at the best of times, the challenge to sustain themselves right now is more acute than ever.’

She continued, ‘that is why all of us are here to celebrate the phenomenal depth and breadth of books and words. Authors at the very beginning of their careers. Authors that are well established. Fiction, non-fiction, poetry, and everything that lies in between. Literature as a treasure at the centre of society. Writing as a force to be reckoned with.’

In his acceptance speech, Kei Miller described his Cholmondeley Award as ‘a wonderful reminder that we belong to so many societies and so many countries’. McKitterick Prize winner Elaine Feeney spoke of the ‘lovely boost’ the prize has given her, confirming ‘signs of life off the West coast of Ireland!’

Queen’s Knickers Award winner Rashmi Sirdeshpande thanked ‘everyone who has helped [Never Show a T-Rex a Book] find its way into the hands of a child’. And Graeme Johnson whose novel The Young Team mirrors his own experiences of addiction and Scottish gang culture said he hopes his two awards will ‘speak volumes to the young men and women in my community about the distinct possibility of their impossible.’

As she closed the ceremony, Joanne Harris said, ‘There’s no better way to support authors than to read them, so I urge you all to pick up tonight’s winners from your local bookshop and discover their worlds.’

The winners for each award are:

Sponsored by the Authors’ Licensing and Collecting Society (ALCS), the ALCS Tom-Gallon Trust Award is awarded for a short story by a writer who has had at least one short story accepted for publication. Judged by Claire Fuller, Sophie Haydock, Billy Kahora, Ardashir Vakil and Mary Watson. Past winners include Benjamin Myers, Lucy Wood, Grace Ingoldby and Claire Harman. Total prize fund: £1,575.

The Betty Trask Prize and Awards are presented for a first novel by a writer under 35. Judged by Sara Collins, Elanor Dymott and Vaseem Khan. Past winners include Zadie Smith, David Szalay, Hari Kunzru and Sarah Waters. Total prize and award fund: £26,200.

The Cholmondeley Awards are awarded for a body of work by a poet. Judged by Moniza Alvi, Grace Nichols and Deryn Rees-Jones. Past winners include Seamus Heaney, Carol Ann Duffy, John Agard and Andrew Motion. Total prize fund: £8,400

The Eric Gregory Award is presented for a collection of poems by a poet under 30. Judged by Vahni Capildeo, Andrew McMillan, Sarah Howe, Jamie McKendrick and Roger Robinson. Past winners include Carol Ann Duffy, Helen Mort and Alan Hollinghurst. Total prize fund: £28,350.

The McKitterick Prize is awarded for a first novel by a writer over 40. Judged by Sabrina Mahfouz, Nick Rennison and Christopher Tayler. Past winners include Helen Dunmore, Mark Haddon and Petina Gappah. Total prize fund: £5,250.

Now in its third year, the Paul Torday Memorial Prize is awarded to a first novel by a writer over 60. The prize includes a set of the collected works of British writer Paul Torday, who published his first novel Salmon Fishing in the Yemen at the age of 60. Judged by Paul Bailey, Roopa Farooki and Anne Youngson. Past winners are Anne Youngson and Donald S Murray.

Now in its second year, this annual prize, founded by Nicholas Allan, author of The Queen's Knickers, is awarded for an outstanding children’s original illustrated book for ages 0-7. It recognises books that strike a quirky, new note and grab the attention of a child, whether in the form of curiosity, amusement, horror or excitement. Judged by Alexis Deacon, Patrice Lawrence and Tony Ross. ​The inaugural winner of this award in 2020 was Elena Arevalo Melville for Umbrella. Total prize fund: £6,000.

The Somerset Maugham Awards are for published works of fiction, non-fiction or poetry by writers under 30, to enable them to enrich their work by gaining experience of foreign countries. Judged by Fred D'Aguiar, Nadifa Mohamed and Roseanne Watt. Past winners include Helen Oyeyemi, Julian Barnes, Zadie Smith and Jonathan Freedland. Total prize fund: £16,000.

Press release distributed by Pressat on behalf of Society of Authors, on Thursday 10 June, 2021. For more information subscribe and follow https://pressat.co.uk/ 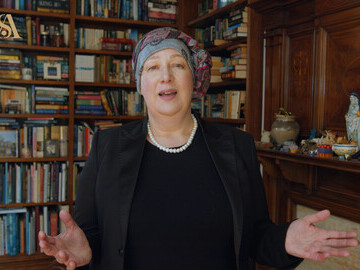 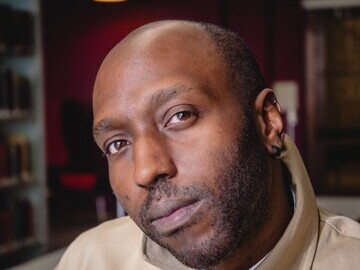 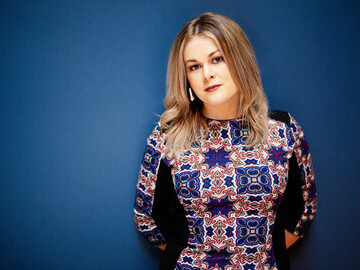 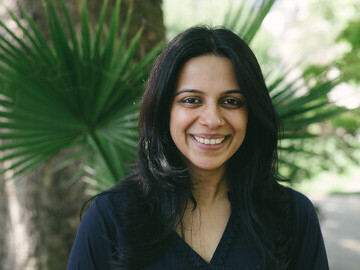 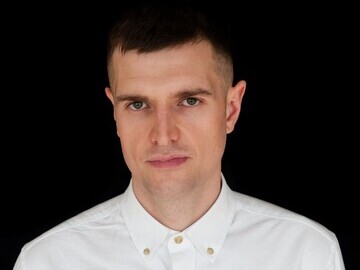