With Easter just around the corner, latest figures show that there is no shortage of churches in the UK to celebrate one of the most important festivals in the Christian calendars.

In fact, the UK now has more churches than pubs, new data published by the National Churches Trust shows.

There are around 39,000 pubs in the UK, according to the latest figures from the Office of National Statistics, with more than 11,000 pubs having closed in the UK in the last decade – a fall of almost a quarter (23%).

However, there are around 40,300 church buildings in the UK open to the public and being used for worship, according to research carried out for the National Churches Trust by the Brierley Consultancy.

The number of church buildings is also substantially higher than other key public buildings in the UK. There are currently around 14,300 supermarkets operated by grocery retailers, 11,500 post office branches, 7,500 bank branches and 3,600 public libraries.

In addition to being used for worship, an increasing number of churches in the UK are becoming local ‘community hubs’, hosting children’s nurseries, senior citizen lunch clubs, concerts and exhibition venues. Some even house post-offices, GP surgeries and farmer’s markets.

Nearly 1 in 5 of the places where people cast their vote are church buildings, with around 6,000 of the UK’s approximately 32,000 polling places – the physical locations of polling stations – located in church buildings, representing some 19% of the total.

The number of Christian congregations in the UK is around 50,000. This figure is higher than the number of church buildings as some are used by more than one congregation or worship takes place in a school or community hall.

“Church buildings are a tremendous national asset for the UK. Many of them are historic buildings, a vital part of our national heritage.”

"As well as being places of worship, church buildings also play a vital role in activities for the benefit of the wider community. It is estimated that nearly 90% of churches are used for community purposes such as playgroups and lunch clubs and for social and cultural activities including concerts and exhibitions.”

“At a time when so many public buildings are closing and high streets are losing their shops, church buildings are places where people can meet, work together and build community. That’s why it’s so important to keep them open and in good repair.”

“Although some Anglican, Roman Catholic and Methodist church buildings have closed in recent years, this loss has been outweighed by the growth of new Evangelical and Pentecostal church congregations.”

“Migration to the UK is another factor behind the buoyancy in the number of church congregations. One of the first things that new communities do when arriving in the UK is to set up a place of worship. These new congregations often gather in non-traditional spaces such as converted cinemas, warehouses or shops.”

“Although much has been written about the decline in church going in recent years, the number of Christian congregations and church buildings in the UK has remained remarkably stable.”

Estimated number of church buildings in the UK by denomination. 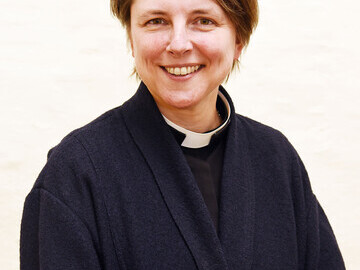 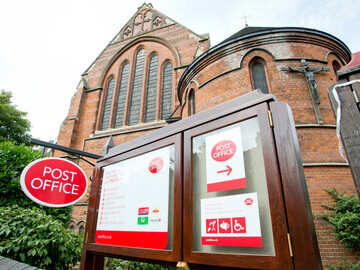 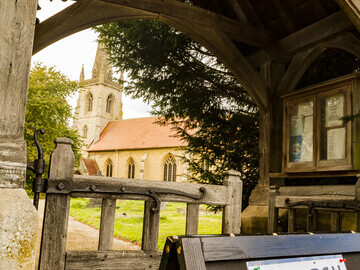 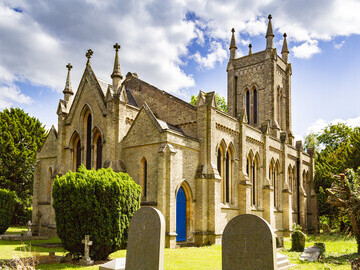