LONDON - 20th January 2014 marks the 24th anniversary of the Black January tragedy, military invasion and indiscriminate killing of civilians in the city of Baku by the Soviet troops on 19-20 January 1990. In response to the rising national independence movement, the Soviet leadership ordered some 26000 troops equipped with heavy military equipment such as tanks, in an operation called "Strike" (Udar), to storm the city of Baku. The heavy-handed crackdown resulted in indiscriminate killing of some 137 civilians with more than 800 injured and many others went missing. The Soviet army also attacked the state TV building, cutting off the power supply in an attempt to prevent the dissemination of news to the international community.

The day the tragedy took place later came to be known as Black January or Black Saturday, widely commemorated in Azerbaijan and by Azerbaijani communities around the world. Every year, hundreds of thousands of Azerbaijanis visit the Martyrs' Lane, where the victims of Black January lay buried, to pay respects to the victims. 20th January is a national mourning day in Azerbaijan with nationwide commemorations taking place and the national flag flying at half-mast over the public buildings and diplomatic missions abroad. Though it was a tragic and sad day, the 20th January events are also considered a milestone on the road to Azerbaijan’s independence from the Soviet Union. It weakened the Soviet rule in Azerbaijan and led to the regaining of independence of Azerbaijan on 18 October 1991.

In its report dedicated to the Black January, Human Rights Watch notes: "Indeed, the violence used by the Soviet Army on the night of January 19–20 was so out of proportion to the resistance offered by Azerbaijanis as to constitute an exercise in collective punishment. ............the punishment inflicted on Baku by Soviet soldiers may have been intended as a warning to nationalists, not only in Azerbaijan, but in the other Republics of the Soviet Union.

The Wall Street Journal editorial of January 4, 1995 stressed that the then Soviet leader Gorbachev chose to use violence against "independence-seeking Azerbaijan."

As Azerbaijani community in the United Kingdom commemorate the victims of Black January, Ambassador of Azerbaijan to London Fakhraddin Gurbanov said on the occasion: «Today our nation pays tribute to those killed by the Soviet army in 1990. This is a very tragic and sad day for our people. It was a crime against humanity and a rare case where state used force on such a large scale against its own citizens. But it is also a time to reflect on the value and importance of the independence. Those killed on that day sacrificed their lives for the independence of Azerbaijan and it is our duty here in the United Kingdom as Azerbaijani community to always remember and pay our respects to them. My hope is that perpetrators of this crime against humanity will be brought to justice."

Press release distributed by Pressat on behalf of EMBASSY OF THE REPUBLIC OF AZERBAIJAN, on Monday 20 January, 2014. For more information subscribe and follow https://pressat.co.uk/

EMBASSY OF THE REPUBLIC OF AZERBAIJAN 02079383412
london@mission.mfa.gov.az
http://mfa.gov.az/
Visit Newsroom 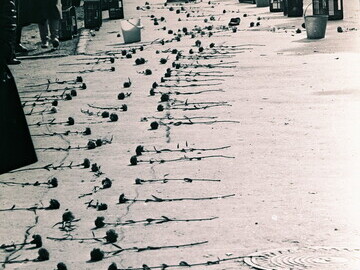 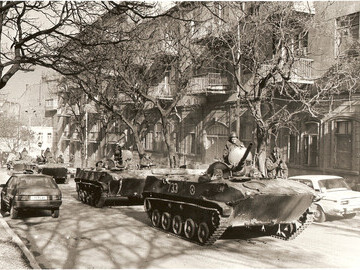 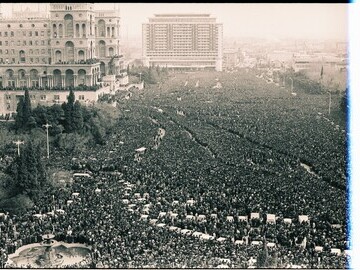 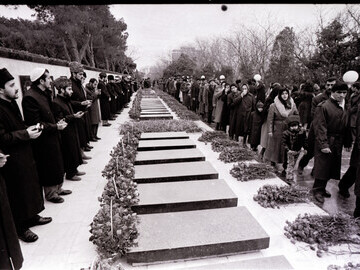 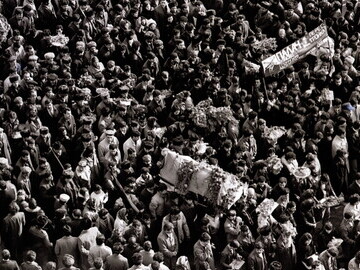 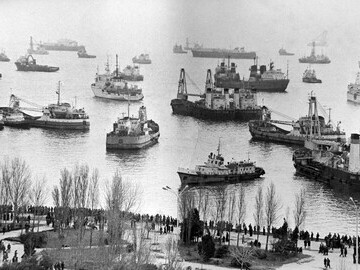 * For more information regarding media usage, ownership and rights please contact EMBASSY OF THE REPUBLIC OF AZERBAIJAN.