Sainc Energy Limited (Sainc), a London-based developer of biomass refineries, has entered into a definitive supply contract for 180,000 tons per annum of local olive tree prunings for its planned advanced bio-refinery at Villaralto, in Cordoba Province, Andalusia, Spain.

The bio-refinery will produce second generation (2G) ethanol alongside so-called crude lignin oil (CLO). The CLO will be purchased by Vertoro, a Dutch startup, which also developed the underlying technology. For the ethanol off take, it is currently in discussions with BP, Shell and Total.

Relevant permits are presently being processed and evaluated by local experts and authorities. Potential financial closure partners are a Spanish bank and a Chinese project developer. The bio-refinery is expected to go into production by Q3 2022.

Press release distributed by Pressat on behalf of Vertoro, on Monday 30 September, 2019. For more information subscribe and follow https://pressat.co.uk/ 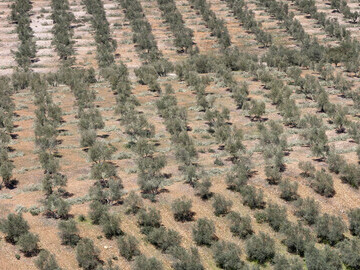