Unlike traditional lighting control systems that require a specialised network to be built, the Urban Node 324 simply works straight out of the box.

With no network to deploy and scaling from a single luminaire, the plug-and-play solution brings carbon and energy saving benefits to campus, enterprise and car park environments.

Unlike traditional lighting control systems that require a specialised network to be built, the Urban Node 324 simply works straight out of the box, just like a mobile phone. This makes it cost-effective for small and scattered lighting estates to get the benefits of intelligent central control for the first time. Examples include streetlights in retail parks, hotel chains, office branches, and on campus.

The advantages of intelligent, centrally controlled streetlights are well-known. Their light output can be adapted to precisely what is needed, and they can respond dynamically to changes in pedestrian footfall or road traffic. In doing so, they reduce energy costs, carbon emissions and light pollution. They also report when they have a fault, which saves on maintenance costs.

The Urban Node 324 runs over the latest cellular networks designed for the Internet of Things (IoT): NB-IoT and LTE-M. These networks offer far greater signal penetration than regular 4G, so they can connect streetlights in any setting, and can even connect underground sensors. Cellular IoT connections passed 5bn in 2020, and are predicted to reach 14bn by 2025, so it is no surprise that the global ecosystem for additional sensors and solutions is strong.

“We’ve deployed hundreds of thousands of smart streetlights across the UK, from Glasgow to Westminster, using Itron’s WiSUN mesh networks - the world #1 for connecting streetlights and smart meters,” said Terry Dean, CEO Urban Control, “Our cellular IoT solution is a natural complement to these deployments, because now we are able to provide the same smart control for small and scattered sites across the UK.”

“We are working with alliances around the globe to remove complexity in the adoption of smart city devices. Our Urban Node 324 is plug&play, highly secure and scalable,” said Miguel Lira, Director Innovation & Development at Urban Control. “Most of all, it is designed to ensure worldwide interoperability and interchangeability at the device level, at the central management software level and at the luminaire level. We are committed to adhering and enforcing standards like uCIFI, TALQ and D4i to bring peace of mind to our customers.” 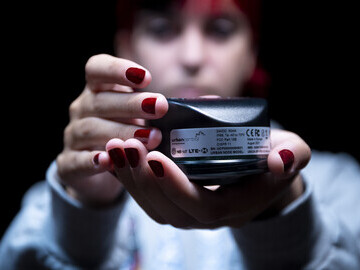 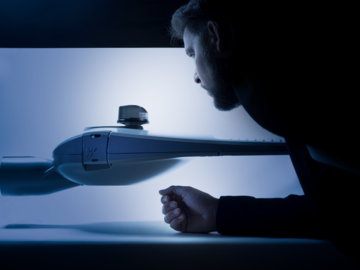