THE UNDERDOG STORY: EDUCATION COMPANY BASED IN THE CORNISH VILLAGE AMONG THE BEST IN THE WORLD.

News provided by SUL Education Ltd on Wednesday 20th May 2020

I am proud we are able to give people the opportunity to develop their talents and explore contemporary Britain, including its language and culture.

While the global pandemic has closed all the borders, it does not stop us being able to spread good news. In May 2020, the name of SUL Education was heard at the virtual annual packaging design awards held in Los Angeles. At the prestigious Dieline Awards, the creative SUL VHS cassette brochure design was awarded a great second place in the self-promotion category.

The silver award will be remembered as an achievement which puts the education industry and Cornwall on the map amongst the largest marketing campaigns, giving the highest global recognition in the field of marketing promotion design. No less important is the fact, that our design advisor, the creator and the head of Pencil and Lion creative agency Aurimas Kadzevicius, was awarded one of the highest awards in this huge competitive struggle. Around 1400 marketing promotion designs and solutions, were evaluated by Dieline, which is equal to the Oscars of the film industry. Well-known creative and advertising agencies from all of the world could use far greater budgets than we will ever have for the creation of such marketing tools.

"It wasn't a joke but a reality, I only became convinced by talking to the Dieline founder Andrew Gibbs and his colleague Jessica Deseo during the online awards ceremony. The news from Los Angeles during this strange time, when many of the most important annual events and awards are being carried over to the coming year, sounded quite surreal,” said A. Kadzevičius.

The representation of the brochure’s design, reminiscent of the eighties, dedicated to International Education company SUL Education, which celebrates its 45th anniversary in 2021 from Tywardreath village in Cornwall, does not accidentally resemble the legendary VHS cassettes. The first VHS tape cassette was released in Japan in 1976, exactly when in Cornwall, UK, Christopher Retallack and Nicole Retallack started to accept their first educational groups from France and later created SUL Education.

The VHS like brochure also symbolizes a creative approach to SUL Education’s teaching processes. In order to make the brochure functional and interactive, it contains an animation of a dancing robot, which is revealed by quickly flipping through the pages of the brochure. The specific character and creative solution were chosen purposefully, as one of the most popular programmes of SUL Education is Robotics Summer Lab, which the company organises in cooperation with the Robotics Academy and LEGO Education.

"I would like to thank my colleague and friend, a talent from my native country of Lithuania, Aurimas Kadzevicius and his hardworking team for enabling us to show the essence of our organisation’s idea. We try to be unique and make a difference in the world. I am proud we are able to give people the opportunity to develop their talents and explore contemporary Britain, including its language and culture. Everyone has mispronounced our name since 1976, so this might help the world to know SUL Education better and to see the United Kingdom, as an example of creativity, excellence in education and intercultural unity” - says the director of SUL Education Slavas Palkevicius

“I would also like to thank fellow international education organisations and education travel agencies, which are trying to overcome the current dreadful situation for our industry, as well the SUL Education team, which is based in the small Cornish village of Tywardreath. But most importantly, I would like to thank the people, without whom we would never have been able to do this, the founders of the SUL Education company, who started their business in 1976, Christopher and Nicole Retallack.” – says the director of SUL Education Slavas Palkevicius

SUL Education organise the range of international junior courses for Under 18-year-olds, which give students the opportunity to develop their talents and explore the wonder of education by crisscrossing the globe.

Press release distributed by Pressat on behalf of SUL Education Ltd, on Wednesday 20 May, 2020. For more information subscribe and follow https://pressat.co.uk/ 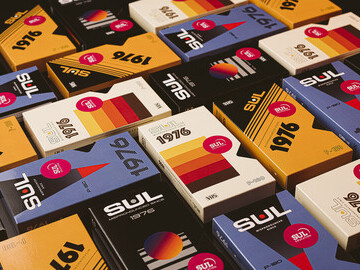 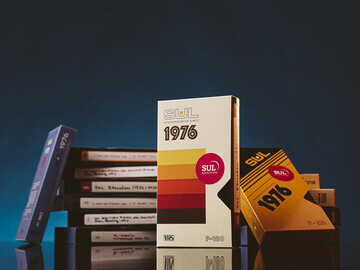 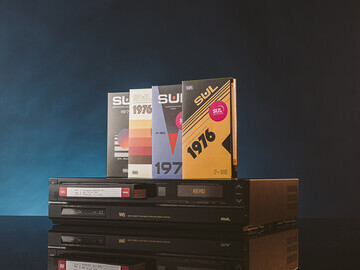 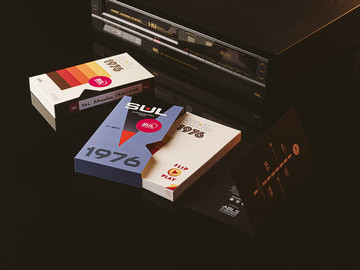 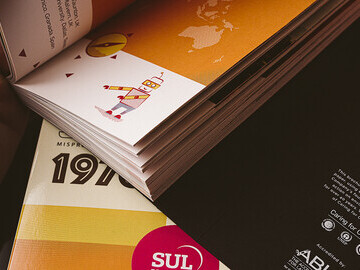 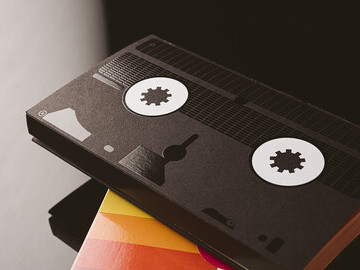 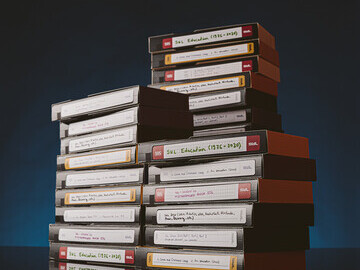 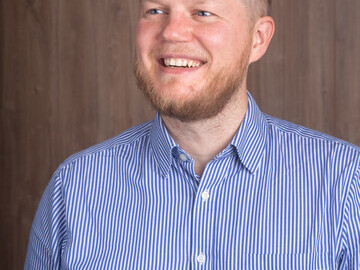 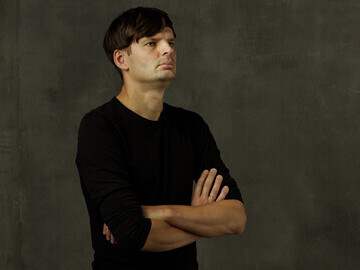 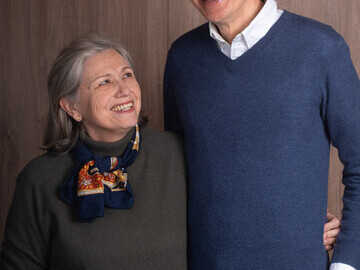 THE UNDERDOG STORY: EDUCATION COMPANY BASED IN THE CORNISH VILLAGE AMONG THE BEST IN THE WORLD.