The UK’s most coveted curry restaurateurs once again united in the Capital in the hope of being honoured with a jewel in the crown of the UK curry industry award sector at the annual British Curry Awards in association with Just Eat, which this year marked its 15th anniversary on Monday 25th November 2019 at Battersea Evolution. The trailblazing, pioneering and most respected celebration of the nation’s favourite cuisine, the curry, once again paid homage to the industry’s finest establishments.

As the foremost and pioneering celebration of the UK curry industry’s achievements, British Curry Awards has established itself as a national institution, recognised internationally. A nationwide nominations process to honour the nation’s top curry houses is annually led by the UK public, with the loyal patrons of curry houses on the streets of Britain nominating their favourite Asian restaurants and takeaways. The process of public nominations created an authentic list of the nation’s favourite Asian eateries, based on the opinions of local residents, leading to a rigorous vetting process by an independent panel of judges that selected the best curry restaurants across the UK.

Winners announced on the night:

Newcomer of the Year: Kanishka, Mayfair

Beyond celebrating the best in the industry, British Curry Awards also addressed the continued challenges faced by the £4.5 billion curry business. The industry has been in crisis for years, with an average of two restaurants closing down per day and a shortfall of approximately 30,000 skilled workers, due to UK immigration policy. Hope has now been sparked for the industry by the introduction of ‘vindaloo visas’ by Home Secretary Priti Patel; to save the nations curry houses.

Vindaloo visas have lifted the immigration restrictions on the skilled chefs that are the lifeline of the curry industry. The visas have been implemented as a measure before the new, points-based immigration system is introduced post Brexit, making it easier for restaurants to access the highly skilled chefs they need and offering renewed hope to the struggling industry.

British Curry Awards Founder, Enam Ali MBE, is the UK’s leading spokesperson for the British curry industry and has been promoting it globally for the past 40 years. Speaking at the award ceremony he said, “British curry has expanded all over the world and we are very proud to be able to recognise that talent and success through the British Curry Awards. We are regarded as the Oscars of the curry industry but with that status comes responsibility. The British Curry Awards is your campaign organisation. We are a £4.5 billion success story but our curry restaurants have been closing their doors at the rate of two or three a day. But that has changed and it is thanks to all the media and politicians who have supported our campaign over the year.

For a year, we have called for more sensible and flexible immigration rules to fix our industry skill crisis. And at last the government has listened and acted and we are seeing the result now. This month, the first ‘vindaloo visa’ has been granted. We have therefore achieved the political consensus that will benefit all restaurants, customers and most importantly you all my friends who have joined us this evening. Let us all enjoy this political success tonight. These awards are not just glitz and glamour, they are awards uniting the British curry industry.”

However, challenges continue for the curry industry in the face of further Brexit extensions and uncertainty. On average, 30% of food imports for the UK curry industry comes from the EU and the Bank of England has raised concerns that food prices for produce such as fruit and vegetables could rise between 5% and 10% once the UK leaves the European Union, a worrying prospect for the curry industry. The industry has raised its concerns about further Brexit delays and the uncertainty this brings, keen to ensure optimum trade deals are secured with the single market once the UK leaves the European Union, to avoid rising food supply costs having an impact on menu prices for diners.

Jeffrey Ali, Event Organiser says, “As Brexit uncertainty continues through further extensions, the UK curry industry, alongside other valued industries in the UK, is concerned about issues the Bank of England and financial think tanks have raised in terms of potential rising costs of key supplies from the EU. The curry industry relies heavily on food supply imports from Europe and we hope the best deal is secured once the UK leaves the single market, to safeguard against rising costs that will, in turn, impact menu prices for our loyal, local diners. We implore whichever political party is in power on December 13thto negotiate the best exit deal possible to ensure businesses remain competitive and in growth post Brexit.”

Press release distributed by Pressat on behalf of Media House, on Wednesday 27 November, 2019. For more information subscribe and follow https://pressat.co.uk/ 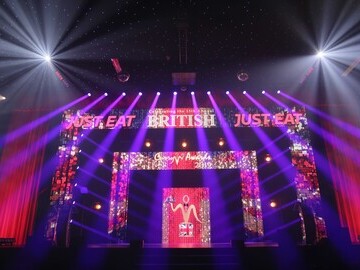 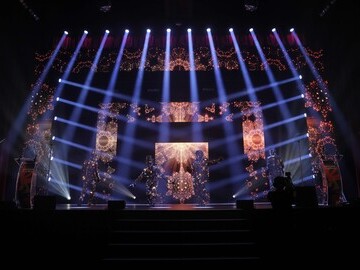 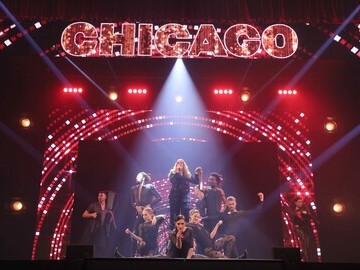 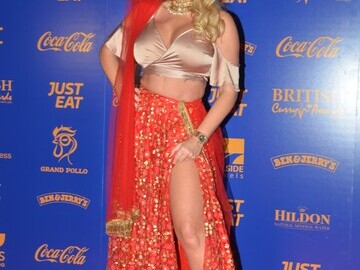 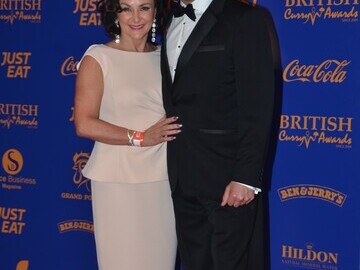 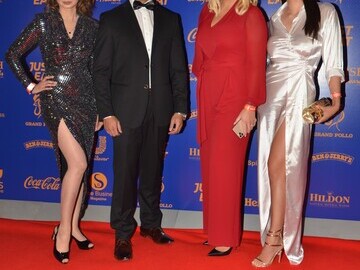 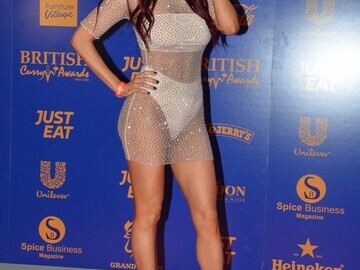 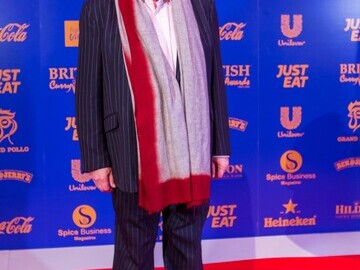 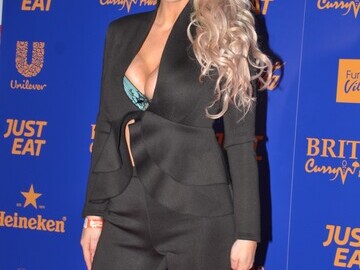 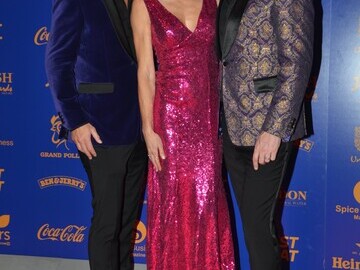 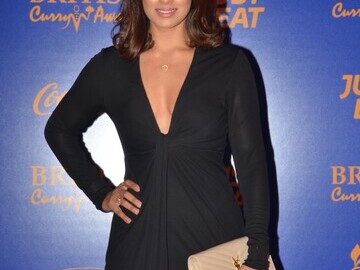 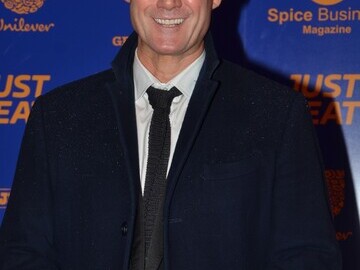 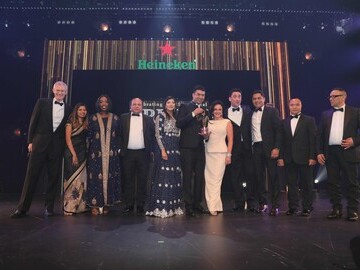 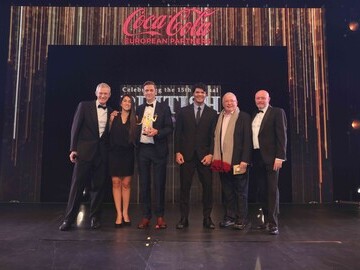 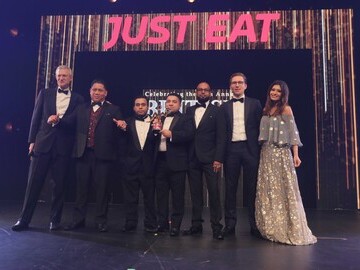 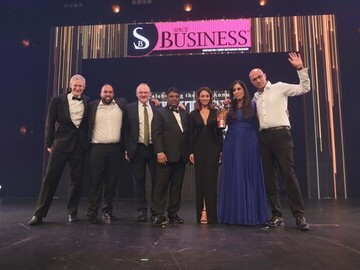 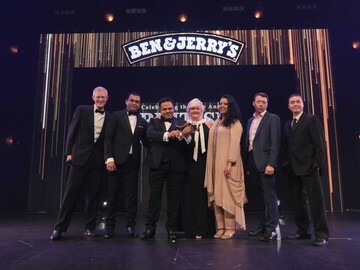 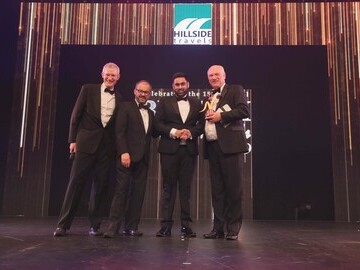 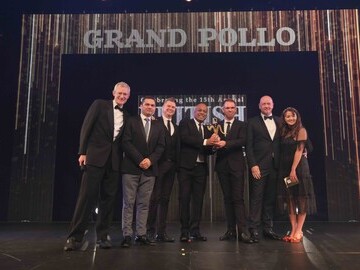 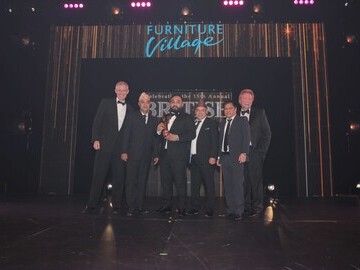 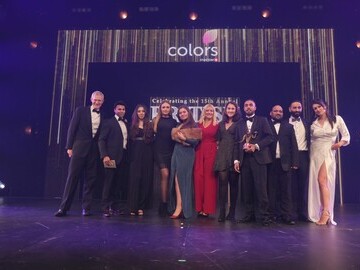 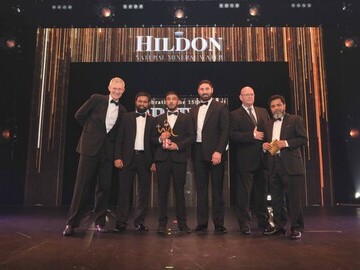 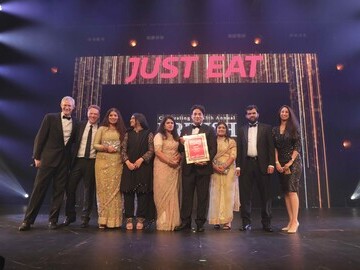 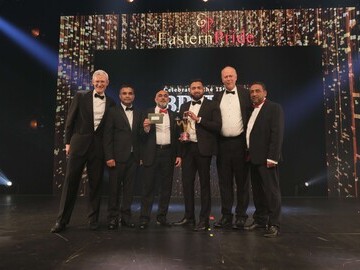