“I am particularly excited about the long term plans to collaborate on future Property Cigar Clubs to include a Snooker room.

Stephen Hendry will begin his role on behalf of The Property Cigar Club across all media platforms as of today.

“​I am thrilled to partner with The Property Cigar Club. We share a passion around cigars, community and lifestyle and it instantly felt like a great brand fit”.

“I am particularly excited about the long term plans to collaborate on future Property Cigar Clubs to include a Snooker room. I have always had a vision to create an environment that both combined the traditional values of Snooker with a more modern look and feel. The opportunity to bring this vision to life is exciting. I look forward to sharing my passion for Cigars, Whisky and Snooker alongside great company with the Property Cigar Club members”

Stephen Hendry MBE is a Scottish professional snooker player and a commentator for the BBC and ITV. As a seven-time World Champion, he is the most successful player in the modern era of the World Snooker Championship and holds the record for the most seasons as world number one (nine seasons). His first world title in 1990, at the age of 21, made him the youngest-ever World Champion, a record that he still holds.

Hendry also won six Masters titles (including five consecutively), and five UK Championship titles. One of only three players to have won all three Triple Crown events in a single season, Hendry is the only player to have achieved the feat twice, in the 1989–90 and 1995–96 seasons. A prolific break builder, Hendry has recorded

a total of 775 career century breaks and made 11 officially recognised maximum breaks in professional competition.

He was awarded an MBE in 1994 and voted BBC Scotland's Sports Personality of the Year in 1987 and 1996. In May 2012, after featuring in his 27th consecutive World Championship, he announced his retirement from the game, bringing to an end his record 23 consecutive seasons in the top 16 of the world rankings.

In September 2020, it was announced that Hendry would come out of retirement after having been given an invitational tour card for the next two seasons.

Statement by the Co-Founders Of The Property Cigar Club

We thought long and hard on who we would officially announce as the Global Brand Ambassador for our brand.

After finding out Stephen Hendry was a passionate Cigar Smoker and discovering his vision for the future, we felt Stephen was the right person to lead our brand through our global vision.

Stephen is a remarkable personality and we know he's only going to continue to rise to new heights with his return to the game of snooker.

We welcome him to The Property Cigar Club family and look forward to exciting times ahead.

About The Property Cigar Club:

With the recent rise in communities coming together, The Property Cigar Club has defined the community with its supporting pillars "Cigars & Lifestyle" which is a new and innovative approach to your typical private member’s clubs, where you’re expected to pay for access to the venue, with no added value involved. Our unique business model gives back to our members through products, services, and benefits while maintaining a niche community with high calibre individuals among our member base.

The Property Cigar Club is the ultimate community for property & construction professionals, where similar minds can meet and friendships formed, as we bring people together with a shared passion for high-quality Cigars and Lifestyle.

To register your interest in becoming a member and booking an interview with our team, please visit our website at ​www.thepropertycigarclub.co.uk

Press release distributed by Pressat on behalf of The Property Cigar Club , on Thursday 12 November, 2020. For more information subscribe and follow https://pressat.co.uk/ 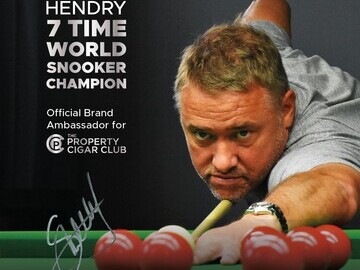 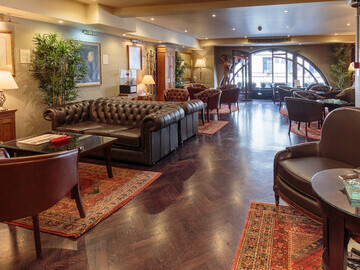 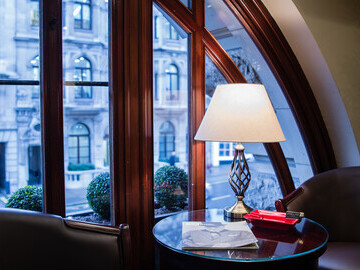 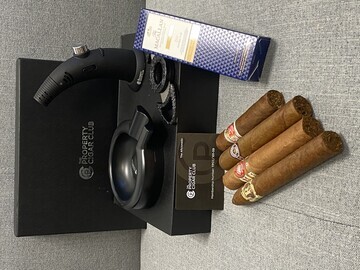 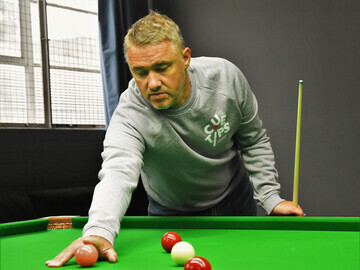 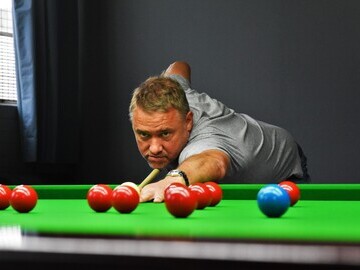 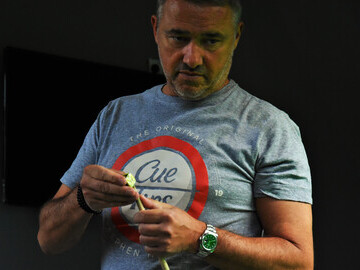