TACKLING CHILD TRAFFICKING THROUGH THE POWER OF FILM

“People often think that human trafficking is something that is only in Asia and other parts of the world far away from us...

The panel will be discussing the importance of education in preventing child trafficking in Nepal, and how Childreach International’s Taught, Not Trafficked campaign is tackling the root causes behind this horrifying crime by keeping children in school.

“People often think that human trafficking is something that is only in Asia and other parts of the world far away from us, but it happens in our own back yard. It’s very close to home, it’s not something that is somebody else’s problem.” – Gillian Anderson, CNN

“Our goal in Nepal is to stop trafficking before it begins, by ensuring children are educated and in a safe space. Our work may be just a drop in the ocean, but through SOLD we hope that our drop becomes a ripple and then a wave of change as others join us in the fight against trafficking.” – Tiffany Watts

The realities of human trafficking:

Our research indicated that keeping children in school is the best way to prevent child trafficking. Evidence suggests that if a child stays in school until they are 16 years old, they are significantly less likely to be trafficked or exploited.

About Childreach International: Childreach International is a child rights charity working in Brazil, India, Nepal and Tanzania to ensure that children can take a stand and fulfill their potential. Taught, Not Trafficked is a global campaign of individuals speaking out against this horrific crime. We work relentlessly in Nepal to ensure that children stay in school. Through a partnership with SOLD The Movie, we are able to shine a light on the biggest human rights issue of our time.

Press release distributed by Pressat on behalf of Childreach International, on Thursday 20 October, 2016. For more information subscribe and follow https://pressat.co.uk/

Monica, 14, walks 25 minutes to and from her school in the Sindhupalchowk district each day. She plays football as part of our 'Sports Initiative' and 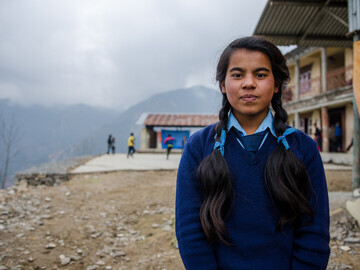 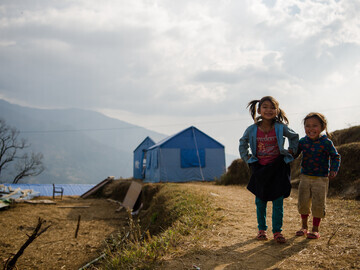 Students sharing a story at the opening celebration of their new classrooms in the Sindhupalchowk district. PHOTO CREDIT: Childreach Nepal 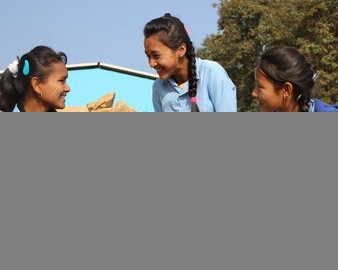 As one of five siblings, Padma loves spending time with her family, but she also really enjoys going to school and studying. PHOTO CREDIT: Childreach 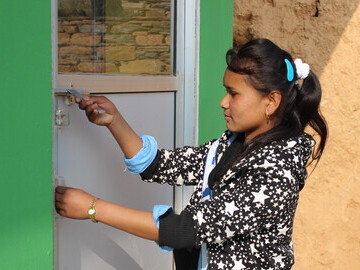 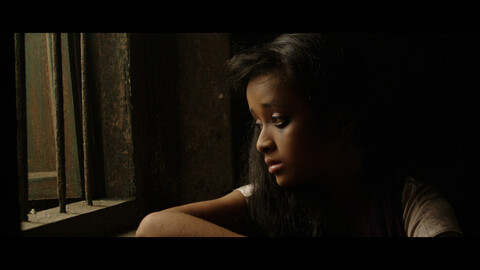 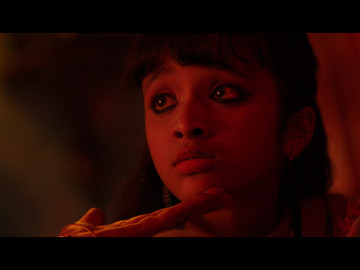 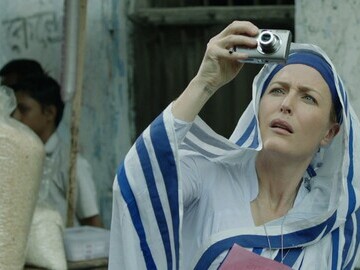 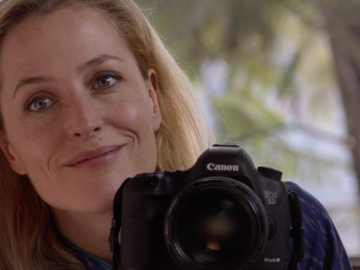 Gillian Anderson - Star of SOLD The Movie and Taught, Not Trafficked supporter 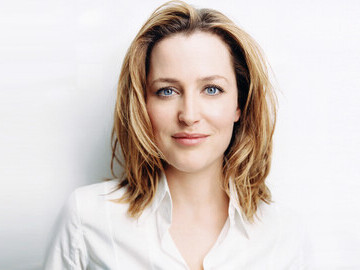 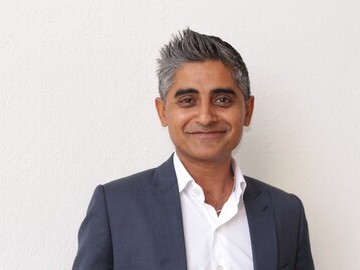 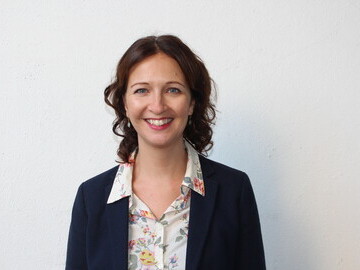 TACKLING CHILD TRAFFICKING THROUGH THE POWER OF FILM