South West Mediation scored a hat-trick last week at the Devon and Somerset Law Society Awards in Exeter Cathedral – the first time a mediation business, rather than a traditional law firm has been recognised in this way.

SWM’s Family Team won Team of the Year while founders, John Loram and Vicki Lewis, won Leaders of Year. The company was also Highly Commended in the Law Firm of the Year category.

Traditionally disputes such as family separations are settled through the courts in a prolonged and often disruptive adversarial process. Mediation offers a modern, collaborative alternative which is rapidly being adopted across the country. Last week’s Awards represent an acknowledgement that the profession has truly “come of age”.

In 2003 South West Mediation’s, John and Vicki left behind careers with major family lawyers with a mission to put mediation on the map.

“We could see at first hand how damaging it is for so many families – and especially for children – when divorce settlements are battled out in the courts”, says John Loram, “We thought ‘Surely there’s a better, kinder, more grown-up way of doing this!’. So we started getting people round the table.”

In the ensuing fifteen years South West Mediation has been at the forefront of developing and professionalising mediation as a specialist discipline so that it is now firmly part of the family justice system. The team now increasingly applies the same, collaborative principles to settling complex civil and commercial disputes as well.

“These awards are such an important moment for our relatively new profession. Sadly the ending of a relationship is a reality for many families, but not enough couples realise that they can alleviate the stress, the financial cost and the psychological impact on themselves and their children if they choose mediation. We need to get the message out there.”

Team of the year 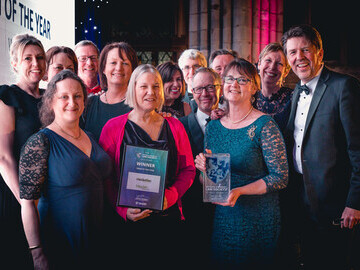 Leader of the year 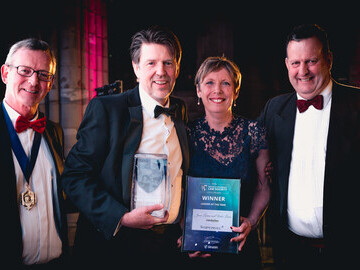 Law firm of the year 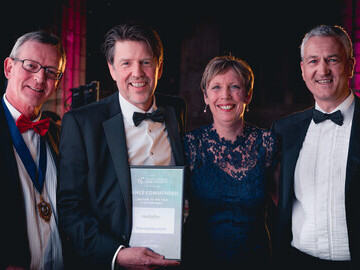