News provided by JETCAM International s.a.r.l. on Tuesday 15th May 2018

With JETCAM's new ASP feature, for all but our most complex nests we can tool the entire nest and destroy the remaining sheet very quickly.

Elkuch Eisenring, based in Switzerland is a part of the Elkuch group of companies, and one of the largest sheet metal manufacturing companies in Switzerland. The company has relied on JETCAM Expert since the early 1990's, when it was supplied along with a Finn-Power CNC punch press with Right Angle Shear. Since then, JETCAM has driven their Bystronic lasers and Trumpf punch and punch/laser combination machines, and the company has seen a variety of ongoing benefits received through updates to the software.

Elkuch was one of the first adopters of JETCAM’s parametric programming module. The company manufactures a range of products including fireproof doors and switchgear cabinets. All products are based on scalable templates that are then tailored to the customer’s requirements. JETCAM’s parametric programming can generate a component file using a simple script that takes general parameters (such as overall height, width, number of hinges required, etc) and then automatically applies standard rules to create the component, which is then ready for nesting. Steffan Rueger, Production Manager explained; “Initially, most of our products were standard, so we would simply take an existing product template, which would consist of a parametric program for each component, and then run an automatic parametric script to pass all of the variables for all components. Component files were created in seconds and were then ready for nesting.”

Over time, however, their business changed and customers demanded more bespoke products. Rueger noted; “Previously around 80% of products manufactured were standard. The remaining 20% required customisation to the parametric programs, which left open the possibility for error and subsequently scrapped components. We have an Oracle database-powered MRP system which already had all of the parameters required to populate JETCAM’s parametrics, so we decided to write an interface in-house in Visual Basic that could automatically create all of the necessary parametric programs. We’re now in a position that we can create a bespoke product in the same time as a standard one - about 50% of the time it previously took, and we’ve also reduced the number of standard templates from over 500 down to around 30.”

In 2014 JETCAM released Automatic Sheet Processing (ASP), which Elkuch received free under their annual maintenance contract. ASP allows an entire nest of components to be automatically tooled, with sheet destruction also being applied simultaneously. Rueger noted that this solved an issue they were having with unloading; “Unloading errors could often occur if the skeleton was left intact, resulting in damaged components, so previously we would manually destroy the sheet. With ASP, for all but our most complex nests we can tool the entire nest and destroy the remaining sheet very quickly. Overall ASP reduced our programming time by a further 15%.”

In 2015 Elkuch purchased a Trumpf 5000, also taking the decision to investigate improving their labelling of components. Previously, they purchased adhesive labels with non-residue glue, which Rueger explained was an expensive solution; “We had to buy expensive specialist labels, as otherwise we had quality issues during spray painting due to residue left by labels, so we decided to look into non-destructive methods of marking components during cutting. We couldn’t get anything from the machine tool vendor, as all of their marking methods would still be visible after painting. After investigating further, we found an inkjet ‘scribe’ tool, but there were issues in driving it. However, after speaking with JETCAM they were able to easily modify the postprocessor to also generate code for the inkjet.”

Once inkjet printing was implemented into the postprocessor, Elkuch saw several immediate benefits. Parts were automatically labelled during the cutting process, rather than the operator having to manually apply them, and subsequently the labels no longer had to be removed prior to spray-painting. Rueger noted; “The overall cost of labelling components is reduced at least by 50%, taking into account user time and the cost of the specialist labels.”

Support for any mission-critical system is paramount, and Elkuch have been pleased with support from their dealer JETCAM Composite GmbH; “One a scale of one to ten it’s definitely above an eight. We can always get hold of staff and we always get a fast reaction. We have a strong relationship with the company and they always find a workaround for whatever we are trying to achieve.”

Elkuch has relied on JETCAM for over quarter of a century to drive a range of machines and technologies, working seamless with all, and Rueger puts this down to the system’s ease of use. He finalised; “There is a very good logic in the way that everything is arranged on-screen, and it also has an excellent structure for navigation. Recently, we hired someone that had experience with other CAM systems who also also said that it was much easier to work with JETCAM.”

JETCAM International has been developing and distributing its JETCAM Expert range of CADCAM software since 1986, serving the sheet metal and aerospace/automotive composite cutting industries. In use in 82 countries worldwide, JETCAM Expert software supports virtually every CNC punching, laser, plasma, routing, waterjet and flatbed cutting machine available today, allowing users to program any combination of CNC machines with a single CAM system. The software has received various accolades and awards due to its high level of automation and fast return on investment.

Press release distributed by Pressat on behalf of JETCAM International s.a.r.l., on Tuesday 15 May, 2018. For more information subscribe and follow https://pressat.co.uk/ 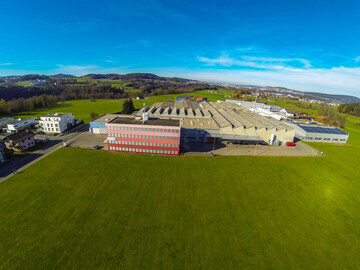 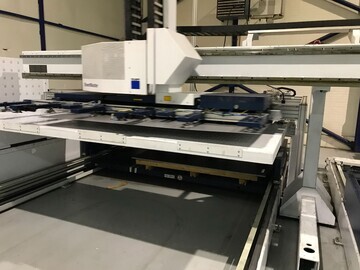 Elkuch manufacture fire doors, which they can build 'parametrically' 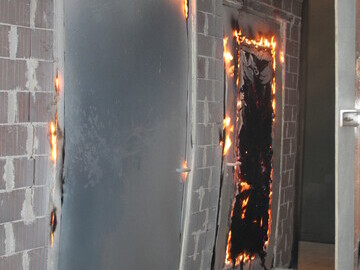 Almost all of Elkuch's components can be tooled automatically using ASP 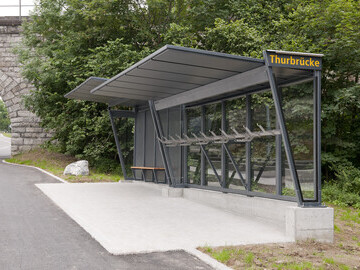 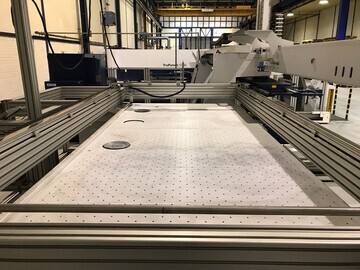 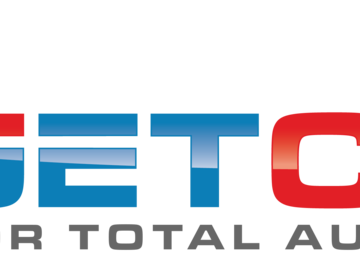 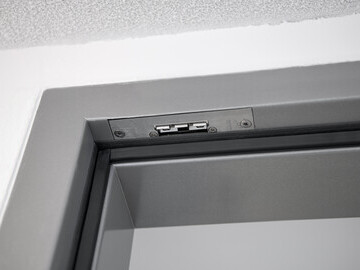 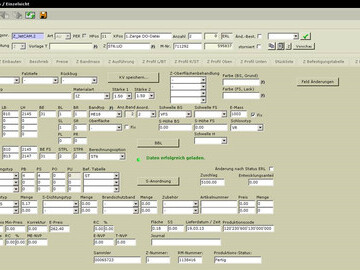