Internationally acclaimed fantasy illustrator Rodney Matthews and his wife Sarah have won two prestigious awards, Award of Excellence and Award of Merit Special Mention, from The Accolade Global Film Competition. The awards were given in the categories of Children/Family Programming and Animation respectively for their animated short Yendor – The Journey of a Junior Adventurer. The multi-award winning retro delight, illustrated by Rodney, narrated by Sarah and set to music by prog-rock composer Oliver Wakeman is proving a hit worldwide.

“To win one Accolade seemed impossible, to win two is unbelievable! We are highly honoured that this long-running, industry-respected awarding body has recognised Yendor in this way.” – Rodney Matthews, Director

The Accolade recognises film, television, videography and new media professionals who demonstrate exceptional achievement in craft and creativity, and those who produce standout entertainment or contribute to profound social change. Entries are judged by highly qualified professionals in the film and television industry. Information about the Accolade and a list of recent winners can be found at www.accoladecompetition.org.

In winning an Accolade, Rodney and Sarah join the ranks of other high-profile winners of this internationally respected award including the Oscar winning production of The Lady in Number Six by Malcolm Clarke, the very talented Dave Bossert of Disney for his short documentary, The Tunes Behind The Toons, Hollywood industry veteran Ron Howard for When You Find Me and Highwire Films Australia for their popular ABC TV series twentysomething.

Rick Prickett, who chairs The Accolade Global Film Competition, had this to say about the latest winners, “The Accolade is not an easy award to win. Entries are received from around the world from powerhouse companies to remarkable new talent. The Accolade helps set the standard for craft and creativity. The judges were pleased with the exceptional high quality of entries. The goal of The Accolade is to help winners achieve the recognition they deserve.” 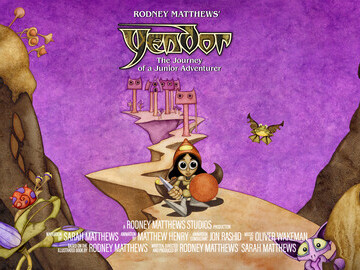 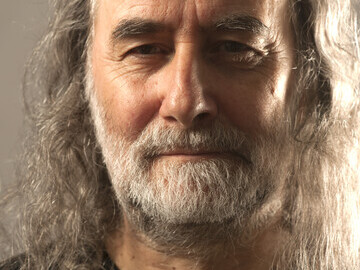 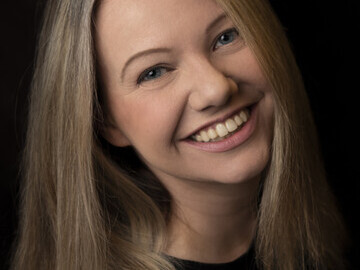 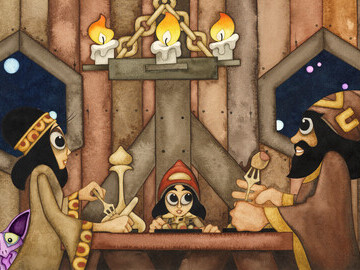 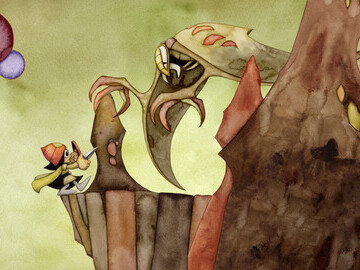 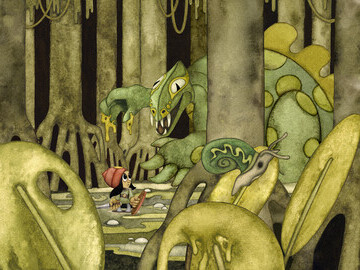 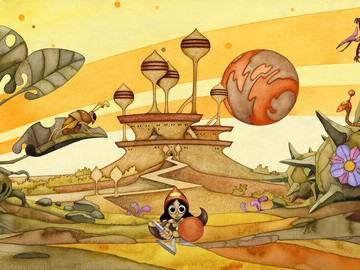 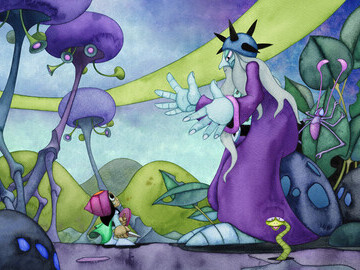 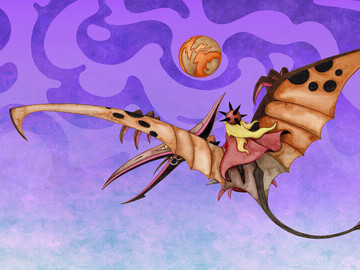