News provided by Northern Opera Group on Thursday 26th May 2022

The headline production of the Festival is Handel’s ‘Silla’, with startling contemporary relevance to powerful figures on both sides of the Atlantic

Themed around the idea of POWER, the headline production of the Festival is Handel’s ‘Silla’. The story of the Roman Emperor Lucio Silla, the opera is a tale of political and patriarchal power with startling contemporary relevance to powerful figures on both sides of the Atlantic.

Performances will take place at the stunning state-of-the-art Leeds School of Arts building. This new £80m performing arts centre hosts Leeds Beckett University’s creative programmes, with this being the first time that public audiences will be able to visit the theatre. The building has recently been nominated as ‘Building of the Year’ by the Architects’ Journal.

This will be the sixth annual edition of the Festival which takes place in venues right across the city, enabling people of all ages to attend performances and get involved.

Tickets are now on-sale from northernoperagroup.co.uk

Press release distributed by Pressat on behalf of Northern Opera Group, on Thursday 26 May, 2022. For more information subscribe and follow https://pressat.co.uk/ 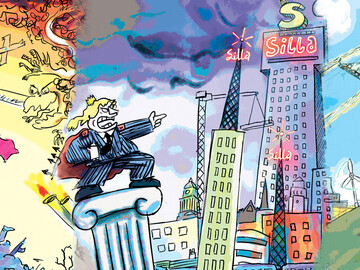 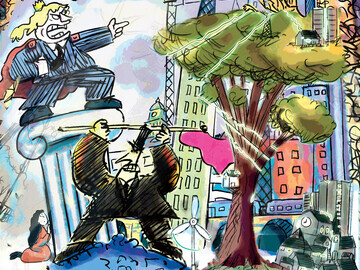 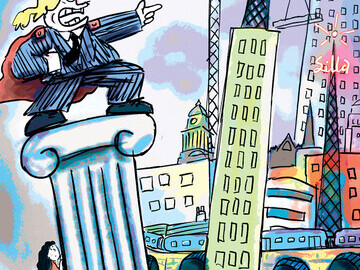 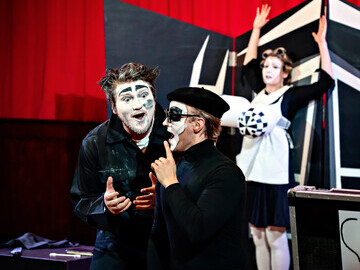 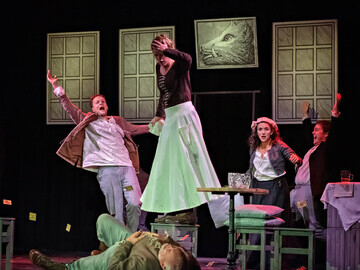 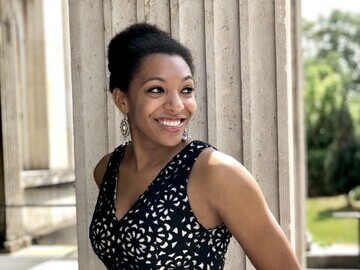