Former Big Brother star and prostate cancer survivor Paddy Doherty has teamed up with Daniel Coll of Brassic and Emmerdale fame to present a new and exciting travel show.

THE 10 PART SERIES WILL BROADCAST IN UK ON SKY CHANNEL 185 TRAVELXP FROM MONDAY 27TH JANUARY 8 PM to WEDNESDAY 5TH FEBRUARY 8 PM AND ALSO ON TRAVELXP’S OTHER FEEDS WORLDWIDE.

“It’s called Dan and Paddy’s Bucket list-Kyushu Japan” said Paddy “because we have both gone through massive health troubles recently and decided we wanted to go on a big adventure and do a show that would be informative, exciting and fun with surprising challenges for us to do.

“We had many experiences that I always dreamed about, like paragliding, bungy jumps, visiting active volcanoes, and catching a live baseball game with a twist!” Daniel Coll said. He added, “I became good friends with Paddy whilst making a documentary with him and we wanted to do our bucket list in Japan. It’s a fun show to watch and we hope it will be the first of many to come.”

The travel series will see Dan and Paddy attempting exciting activities, exploring the traditions and cuisine of Kyushu, and indulging in the best of Japanese lifestyle while also encountering challenges that make them confront their own phobias and inhibitions. It is a joint production between Killion Films, RKB of Japan and Travelxp.

Commenting on the new project, Nisha Chothani, the director of Travelxp, said, “The series has been filmed in 8k technology so that viewers get the full impact of the adventures we have covered and see the true beauty of Kyushu. We have all come together and created something great here. Now that it’s about to go on air, we’re nervous and excited in equal measure.”

Daniel Coll is a director, producer, presenter, actor and the founder of Killion Films.

In 2017 Daniel produced and co-presented Are We There Yet? Ireland with Coronation Street's Charlie Lawson. This is currently placed on PBS TV .

Daniel is currently presenting and producing Paddy - the real story of the Irish Gipsy and a new series of Are We There Yet? with Charlie Lawson. Currently in pre-production, he is working on The Untold Story concerning the evacuation of Gibraltar, and a series following Shakespeare's Rose Theatre in York currently in post.

Press release distributed by Pressat on behalf of KILLION FILMS, on Monday 20 January, 2020. For more information subscribe and follow https://pressat.co.uk/ 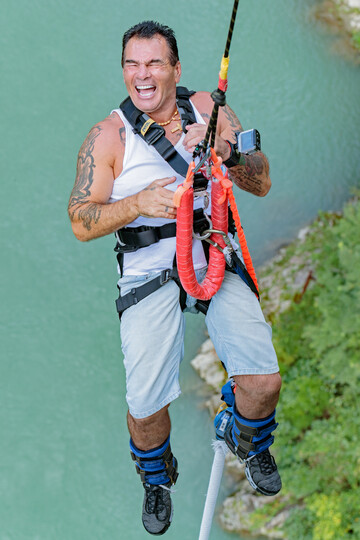 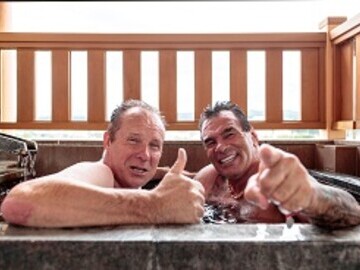 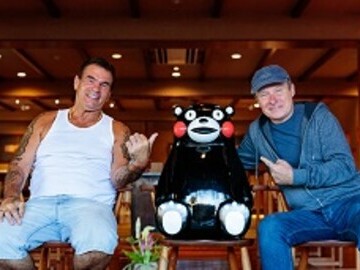 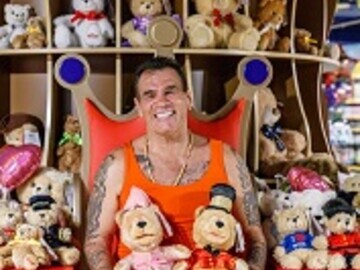 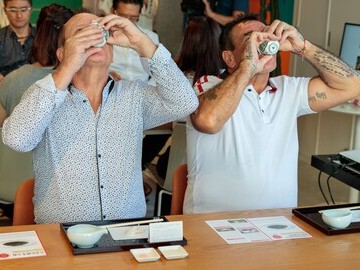 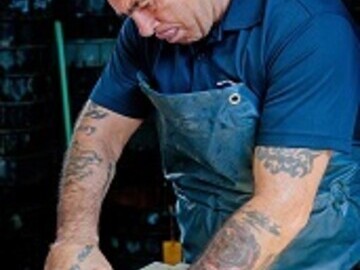 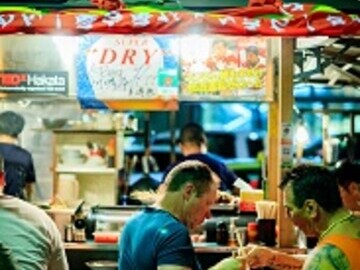 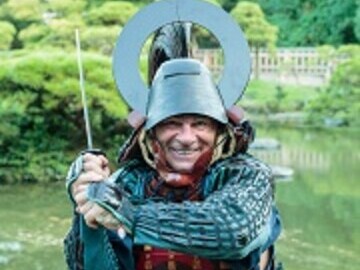 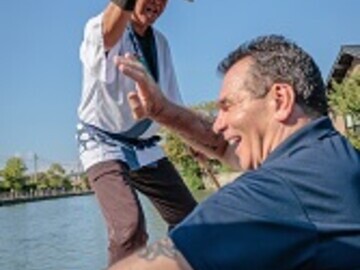 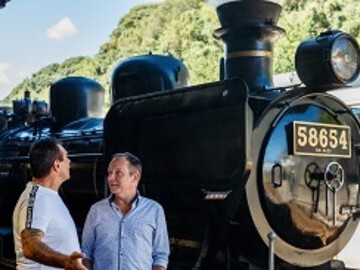 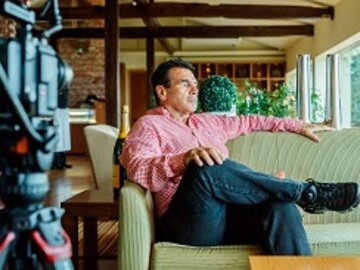