Newpoint Capital Limited, with the completion of this acquisition, show that they continue to invest and believe in the City of London

Shareholdings of Bramdean Asset Management were approved earlier this year by the FCA as follows:-

Mr Keith Beekmeyer of Newpoint Capital Limited, said about concluding the acquisition: “I'm delighted that we have now completed our acquisition of Bramdean Asset Management, and we now move forward with the CEO of Bramdean, Nicola Horlick, to create a business that will continue to grow and expand here in London”.

Bramdean Asset Management is run by Nicola Horlick, an experienced and highly regarded investment fund manager. As well as being CEO of Bramdean and a founding partner of Rockpool, Nicola is also the founder and CEO of Money&Co., a marketplace lending business focusing on business loans. Nicola also has a film business called Derby Street Films and is the Chairman of film finance fund Glentham Capital.

Newpoint Capital Limited, with the completion of this acquisition, show that they continue to invest and believe in the City of London and they continue their own growth into one of the more important financial companies within the City.

Press release distributed by Pressat on behalf of Newpoint Capital, on Thursday 7 November, 2019. For more information subscribe and follow https://pressat.co.uk/ 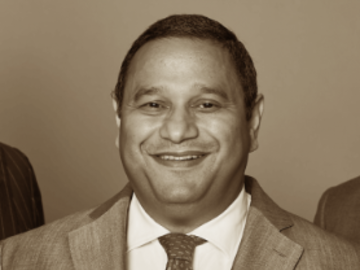 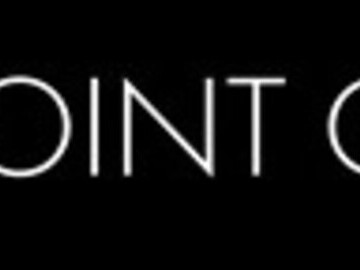