New technology empowers consumers to steer toward a Sustainable Future

"Simply scan a product with a smartphone and get information about the environmental impact, the supply chain and the workers behind"

The new Swedish blockchain platform PaperTale makes it possible for consumers to simply scan a product with their smartphone and get authenticated information about the supply chain and the product’s environmental impact. The platform also shows information about the workers who made the product and confirms lawful salaries. Consumers are therefore given the power to make informed decisions about the things we buy, which could transform the consumption behavior and strengthen companies who work sustainably.

According to the study “2019 Edelman Trust Barometer Special Report: In Brands We Trust”, only 34% respond that they trust most of the brands they buy or use. The figure has dropped steadily from 2012 (47%) when the survey began.

Through advertising, news and other information, it becomes increasingly difficult to assess the truth in all claims made. Legislation and various forms of certifications have sought to force more sustainable production and reduced environmental impact. However, there are many indications that, for example, certifications often do not lead to any actual change, but are instead used as so-called "greenwashing". Consumers seem to rely less and less on the companies' claims, since there’s no way for consumers to verify that companies’ claims are correct. This is where PaperTale comes into the picture!

The Future is here

PaperTale AB is a Swedish company that has developed a technology which allows consumers to verify the claims made by companies. PaperTale enables traceability throughout the production process and has a built-in “Environmental Calculator” which shows the product's environmental impact, based on production methods and materials being used.

The platform shows basic information about the employees behind the products and confirms whether the workers received law abiding salaries and if they have written employment contracts. A large number of people in developing countries are working under slave-like conditions with wages below minimum wages and never gets the chance to receive education. "If we recognized and nourished the competence of the developing countries, we might have already visited Mars," says PaperTale's founder Bilal Bhatti.

With the PaperTale technology, there’s a possibility for the consumers to be interactive with the people who produce our products. The platform also gives consumers the opportunity to send tip to the workers or make contributions via crowdfunding of education to their children. Imagine having the opportunity to give a small tip to the person who made your favorite product.

With PaperTale's platform, every step in the production, i.e. material, source, work etcetera, is verified through the Blockchain. All transactions, such as donations or tip, can be tracked and ensured that it is transferred directly to the intended recipient.

After two years of developing PaperTale, the platform is ready to be presented to the world. As a Proof of Concept, PaperTale has implemented the technology in a textile factory in Pakistan, where all clothes are now manufactured with the new technology. The possibilities with the technology are almost endless and PaperTale wants to further develop the concept and in time implement additional features as well as for other industries.

PaperTale wants to show the world what the technology can accomplish and launches a crowdfunding campaign on Kickstarter, starting on November 13th. Everyone who supports PaperTale on Kickstarter receives the first products ever produced with the new technology.

More information to be found here and on PaperTale’s website.

PaperTale AB is a Swedish limited company that has developed a blockchain based technology to empower consumers to directly impact climate change and other environmental issues as well as giving them the opportunity to help people in the developing world to get out of poverty. The team of 15 enthusiasts – or Proud PAPERTELLERS as they like to call themselves – consists of developers, designers and engineers who have vast experience of developing technology solutions as well as managing complex manufacturing processes. PaperTale is a cutting-edge company working toward a truly sustainable future and strives to be CLIMATE POSITIVE by investing in measures to improve the environment. PaperTale also wants to eradicate the exploitation of workers in the developing world. To demonstrate a "Proof of Concept" by implementation in a supply chain on a larger scale, PaperTale AB has created a complete scenario of the Fashion supply chain by introducing a Concept Collection created in Sweden and partnered up with a mid-sized garment factory in Pakistan. The platform is being developed to enable factories in all industries to implement the technology in their production processes. PaperTale's vision is to become a new industry standard and has coined the concept of "Traceability of Things", abbreviated ToT.

Press release distributed by Pressat on behalf of PaperTale, on Monday 28 October, 2019. For more information subscribe and follow https://pressat.co.uk/ 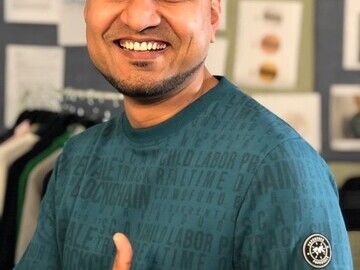 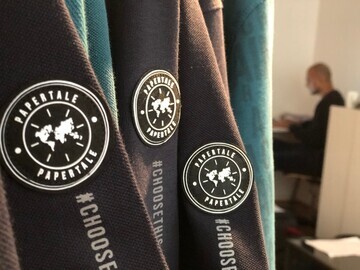 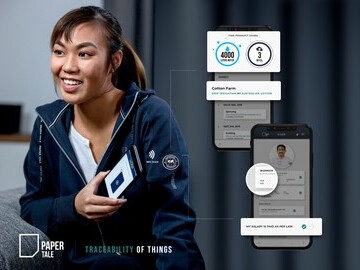 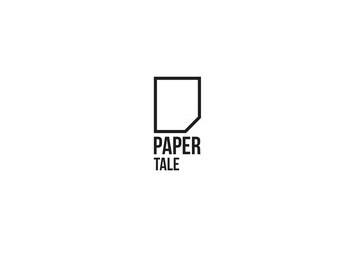 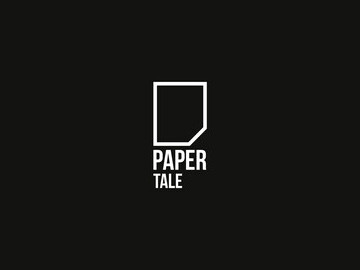 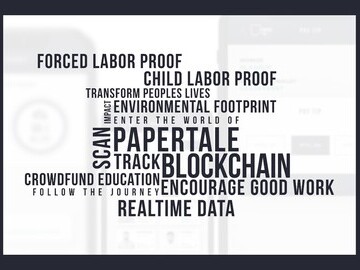 New technology empowers consumers to steer toward a Sustainable Future