ME Awareness week: Millions of people are suffering from an illness sucking the life out of them

News provided by ME Association on Monday 7th May 2018

Imagine only having enough energy each day to choose between taking a shower or using the toilet.

Think about how painful it must be to be so exhausted that you cannot play with your son or daughter.

Picture your loved on unable to bathe, clothe or feed themselves.

This is the devastating reality of an incurable disease being faced by tens of thousands of people across the UK - an illness that barely gets any funding and that some people ignorantly refuse to accept as real.

ME (myalgic encephalomyelitis) is destroying the lives of 250,000 people in the UK, including children and teenagers. Millions worldwide are affected.

One in four are so severely affected that they are rendered housebound or bedbound - others are considered lucky if they can work even a few hours a week.

Yet there remain vast misconceptions - even in medical circles - that ME is 'made up', 'in the mind' or even 'laziness'.

This week is ME Awareness Week, and campaigning charities like the ME Association, are fighting harder than ever to bust apart these damaging misconceptions.

Chantelle Parry, 31, fell ill with glandular fever two years ago. The super-fit party animal loved to dance as much as she loved going out at weekends.

Now the Midlands mum to eight-year-old Alice can only dream about dancing.

"I was an adrenaline junkie who had done three skydives - now I can't work, spend weeks in bed and am unable to do anything,” she said.

" I have to rely on others to look after my daughter, cook for me, clean my house and even washing my hair.

"I feel like i have lost my independence and have nowhere to turn to."

Chantelle, who has found that even bright lights can put her back in bed, says that one of the most upsetting things about ME is being forced to justify her disability.

She said: "I almost feel like I spend my life trying to explain my illness to people.

"I always get the response 'oh that's where you are tired isn't it?'

"But it's so much more than tiredness - it's fatigue with the worst pain imaginable - and I've had a baby..

"I feel like my independence has gone yet I still have all the dreams of things I want to do.

"We shouldn't be the millions missing."

Several quality of life research studies have shown that the level of disability in ME can be just as great than many other serious medical conditions, including cancer and multiple sclerosis.

While some some people with ME do improve over the course of time, it is only a small minority that return to full normal health.

And the disease is indiscriminate, affecting both sexes, all ages and all races.

ME, and the plight of those suffering from it, is slowing getting the attention it deserves.

The ME Association is at the forefront of improving access to care, treatment and research and removing the disease's stigma.

MEA medical adviser Charles Shepherd said: "Despite being recognised by the World Health Organisation as a neurological disease, and a report from the Chief Medical Officer of Health calling for more research and a network of hospital based clinics, many doctors still don’t know how to diagnose and manage ME/CFS and lack or research means that we still don’t have any effective forms of treatment.

"This is a completely unacceptable situation for a disease that is twice as common as multiple sclerosis and where a new report has estimated that is costing the UK economy around £3.5 billion in lost taxes, healthcare and benefit costs."

For more information on ME, visit meassociation.org.uk

Press release distributed by Pressat on behalf of ME Association, on Monday 7 May, 2018. For more information subscribe and follow https://pressat.co.uk/ 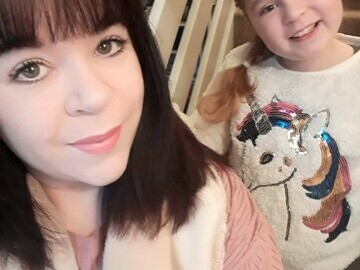 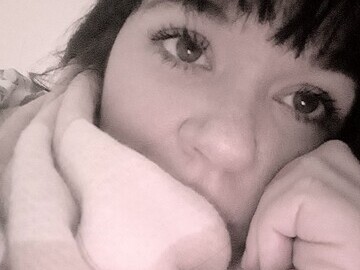 * For more information regarding media usage, ownership and rights please contact ME Association.

ME Awareness week: Millions of people are suffering from an illness sucking the life out of them