One product in significant demand over the last two weeks is Manuka honey from New Zealand. Manuka honey is the only honey in the world to contain a compound called methylglyoxal (MGO), “the benefit comes from the bush, not the bee,” explains Andrew Thain from Family Foods Ltd. “The nectar used in the production of Manuka honey comes from the Leptospermum scoparium bush, which is part of the Tea Tree family”.

Manuka honey is seen by many users as a superfood and is becoming increasingly popular for its associated health benefits. Most honey is believed to have some bacteria killing properties because it contains chemicals that produce hydrogen peroxide. However, in 1991, a study from Waikato University in New Zealand showed that when you remove the hydrogen peroxide from honey, Manuka honey is the only type that keeps its ability to kill bacteria. This is due to the presence of methylglyoxal (MGO).

“In general, there is a lack of understanding on how Manuka honey kills bacteria and promotes healing. This does limit its acceptance by mainstream medicine where it is still considered “complementary” as opposed to “first choice”. New studies are now attempting to determine how it acts at the cellular and the molecular level,” explains Andrew.

Manuka honey is sold in mainstream supermarkets and health stores across the world. Family Foods Ltd is a company based in England and sells Manuka honey under its MGO® and Bee Natural brands. “We have seen a 100% increase in demand for our monofloral Manuka honey over the last two weeks,” explains Andrew. “We have recently extended our range to include both runny Manuka and creamed Manuka, to meet growing consumer demand. We have also signed off two new flavour variants of our Manuka honey Lozenge range, which will be available in April 2020.” 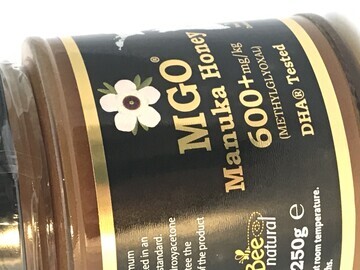 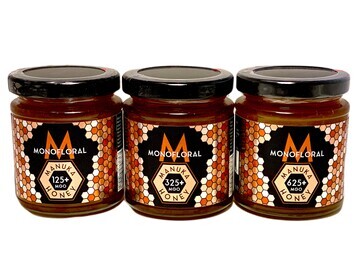 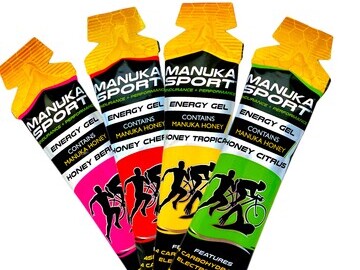 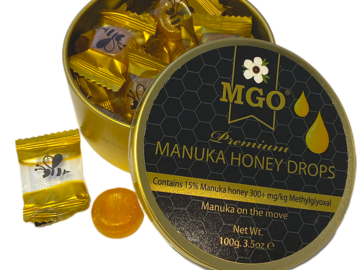