Is the British Government no longer secular?

Non-interference in religion is a corner stone of the British governmental and legal system. There are sensible reasons for incorporating this in our system of government and it arose in response to religious intolerance against Roman Catholics and Jews in this country. Anyone with a modest knowledge of history knows that Roman Catholic Church assets were plundered by the monarchs and that Church clergy were killed. Even those who tried to protect these innocent people were also jailed or killed. We have seen the results of religious intolerance in Northern Ireland, where in a brutal war, Protestants and Roman Catholics murdered each other.

We now learn with concern that the British Government has taken to interfering in the religious affairs of the Muslim community. Last week the Government held a hijab day when it encouraged female Muslim civil servants to come to work in hijab. We are totally against such initiatives by the government. Will there be a crucifix day, a Sikh turban day and a Jewish skull cap day?

The myth the Government was trying to create — that it supports religious observance — was exploded in the following days when the Minister for Schools announced government support for school heads who ban the wearing of hijab and fasting in their schools. This shows that the Government is utterly confused and does not know how to deal with religious issues. That is why it is imperative that it refrains from interfering in such matters.

The Government’s intentions may be good, but it is a slippery slope and we do not want to go back to the days of the Spanish Inquisition! This may seem far-fetched at the moment but — if we may so apply the words of the Dao De Jing — the journey of a thousand miles starts with one step. 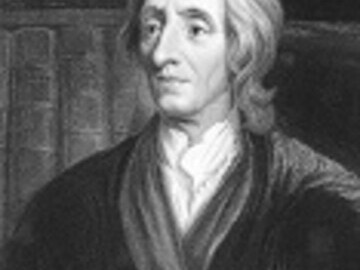 Is the British Government no longer secular?