The independent film scene is about to get a demonstration in action cinema!

The much anticipated film is a tour-de-force of gritty, self-financed cinema, and is a TRULY independent feature film - over 10 years in the making! Unit Eleven contains action packed fight scenes, martial arts, high concept drama, out of this world explosives, and innovative special effects.

Theo has written, directed, produced and edited the film himself and after years of creating his project, the independent film scene is about to get a demonstration in action cinema.

Unit Eleven is set to be premiered in New York later this year, but the Sheffield local, Theo, wanted his first press viewing to be in his hometown!

Press release distributed by Pressat on behalf of Ricardo Lacombe, on Wednesday 10 April, 2019. For more information subscribe and follow https://pressat.co.uk/ 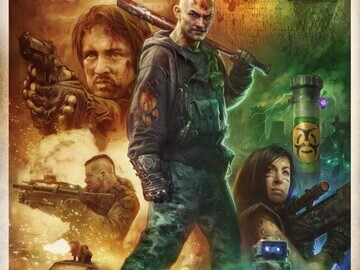 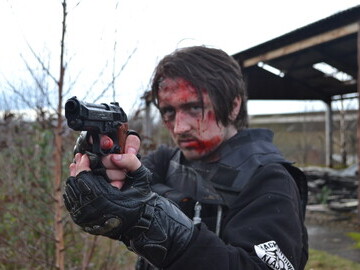 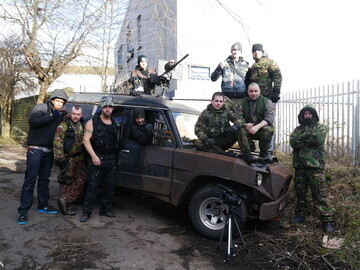 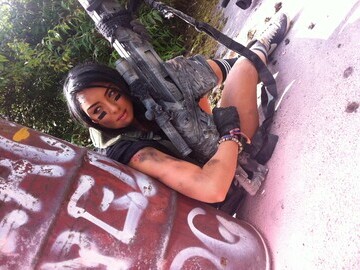 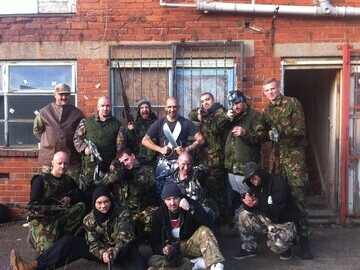 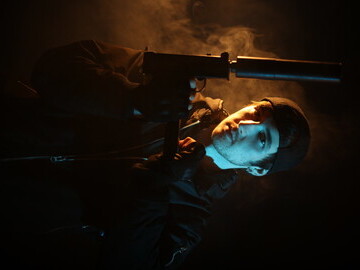 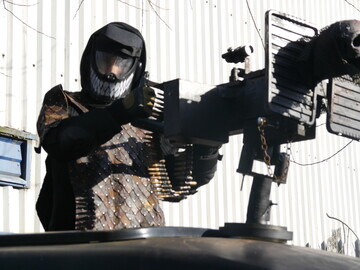