Two years ago Annie Morgan’s life looked pretty straight forward – a home, ageing parents, a beloved daughter, a job as a TV producer. However, depression isn’t interested in ‘straight forward’ and like 10-16 million other people in Britain a year she was suddenly gripped by its profound effects - so profound that in October 2010 she threw herself under a train.

Annie survived the train but the depression remained. Thankfully for Annie her recovery plan included making art and she was immediately inspired and uplifted. Somehow, making art had a positive impact on her and helped dissolve her depression.

Now an artist, Annie is currently preparing to exhibit at the Impact Art Fair, the UK’s first art fair which displays work only by artists who face challenges such as mental ill health, disability or social exclusion. The fair’s director, Simon Powell, says “The artists are unsung heroes, doing battles no-one sees. The work they make is unique in its honesty and courage. The artists don’t lack talent, they lack opportunities.”

Organised by charity Creative Future, the Impact Art Fair will display up to 250 artists across 49 stalls with submissions coming from as far as Germany and the USA. Organisations that use art to help people such as Studio Upstairs, South London and Maudsley (SLaM), Bethlem Gallery, Shape, Other Side Gallery and Outside In will also be taking stalls.

Says talented artist Philip: “I’m on benefits because I suffer from bi-polar disorder. I could never afford the rates normal art fairs charge for a stall. The Impact Art Fair gives me a chance to show my work on a level playing field.”


Press release distributed by Pressat on behalf of Creative Future, on Tuesday 2 July, 2013. For more information subscribe and follow https://pressat.co.uk/ 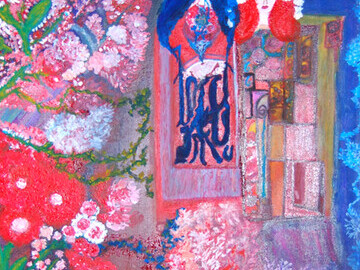 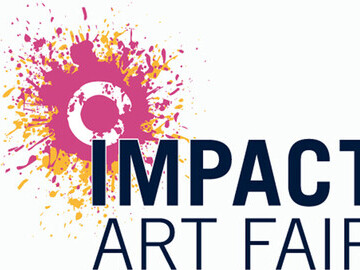 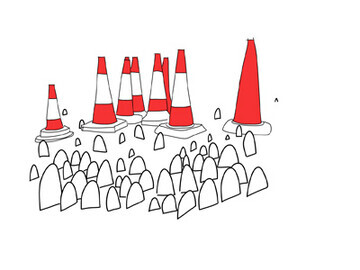 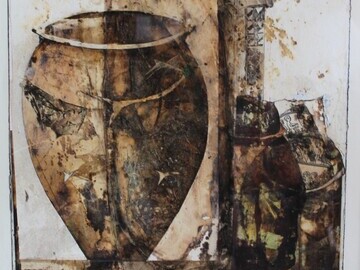 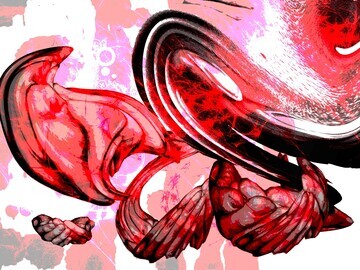 Steve Murison, 'Your Witch Had a Fit at the Party' 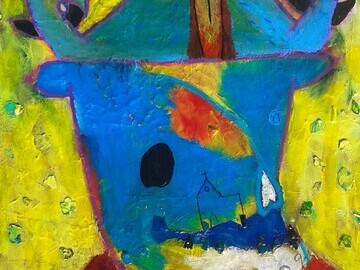