27.41% of workers in Yorkshire and Humber admit to working under the influence of alcohol or drugs

With the results of a survey showing one in four employees arrive for work under the influence of alcohol or drugs, Yorkshire-based security specialist Phil Green Security has launched a state-of-the-art testing service - to increase workplace safety and drive up productivity levels.


Yorkshire and Humber is the third worst area in the UK for employees working under the influence, the survey revealed. Only London and the West Midlands fare worse. Commissioned by risk assessment and employment law specialists ELAS, the survey showed that, of those interviewed, 27.41% of workers in Yorkshire and Humber admit to working under the influence of alcohol or drugs. The real figure could be even higher.


Phil Green Security's workplace screening identifies those taking drugs at home as well as in the workplace, and accurately shows who has clocked on under the influence - including those who are suffering ‘the morning after the night before’. Phil Green Security utilises a selection of testing methods, laboratory confirmation testing and even the ability to forensically detect substances on work surfaces.

Phil Green Security has introduced the new service to coincide with the run-up to Christmas, when NHS figures show alcohol consumption alone increases by 41%.


Government statistics highlight 17 million work days, costing employers £1.6 billion, are lost each year across the UK because of employees’ drink and drug use. The problem is so prevalent that workers are putting themselves, their colleagues and the public at risk - leaving employers wide open to costly litigation as well as reduced productivity.


Phil Green, Head of Service & Operations at Phil Green Security, said: “Perceptions of who is most likely to arrive for work under the influence of drink or drugs do not match the facts. This is not a problem restricted to younger workers - it is across the board. In fact, GPs nationwide are expressing concern about drug and alcohol use among people over 50. We encourage employers to take a clear approach that does not discriminate any group of workers. Regular screening is good for employees, encouraging them to look after their health, and good for employers, because it cuts the number of days lost as a result of drug or alcohol use and significantly reduces the risks while pushing up standards.”


Mr Green said, "while all employers can benefit from the screening service, regular drug and alcohol testing should be seen as a necessity for businesses who employ drivers, those operating machinery and who routinely come into contact with the public. Our systems have been designed to minimize disruption to both the client and employee and at the same time to be cost effective. Gone are the days when a drug test was limited to just the use of urine; as we now operate saliva based oral testing which is carried out within minutes in any location. We have also built our service so that if needed we are able to cover contractors, delivery drivers, visitors and just about anyone that will engage with our clients site and staff."


“Safety and liability, as well as compliance, should be major considerations when employers think about the risks employees working under the influence pose in Hull and East Yorkshire,” Mr Green added.


Editor’s note: Phil Green is available for interview. Pictures available on request. ELAS interviewed 1500 employees from across the country. The results of the survey are accepted to provide an accurate rough estimate of the number of employees working under the influence. However, the true figure is thought to be higher - with many workers not surprisingly unwilling to admit they are working under the influence. 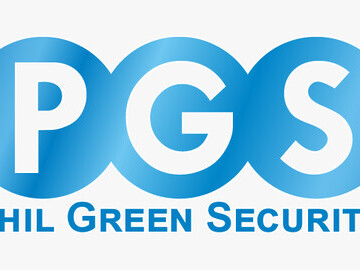 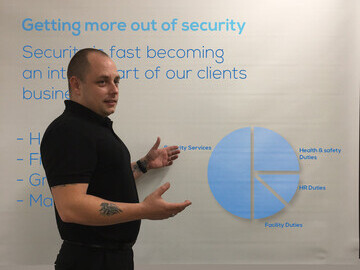