London, U.K. : E-Sports Programming Network (ESPN Global) recently integrated online gaming with Blockchain technology. It is a unique Blockchain based gaming revolution, wherein you can win cash by winning battles and tournaments. With their premium membership, one gets priority access to slots, and super early access to the most sought after games. The platform is under pre-launch phase and later will allow players to make deposits and withdrawals using bitcoin and other variety of crypto-currencies.

Crypto-currency payment specialists "Cryptopay" is being used by ESPN Global, to make the process a lot simpler, swift and secure.

As for ESPN Global, it is the mobile e-Sports platform based in UK. It is run by ESPN Global Corporation Ltd., headquartered in Poland. It offers some of the most popular games in one application. It is a format where users choose a game and can join a group of participants. Users can compete with each other in real time and winner is announced on the basis of highest score.

“As per a research done by 3EA Limited, a global strategic management consulting group, e-sports and online gaming is a $140 billion global industry driven predominantly by digital micro-transaction economies, which we believe will benefit immensely from the integrity and resilience of the Blockchain technology," said Mr. Chris Parker, one of the Directors of ESPN Global. With the Blockchain system, you can verify and support extreme levels of simple transactions without the need for a centralized platform, and this is what industries are seeing as the most attractive feature.

Apart from this, ESPN Global is also integrating the recently launched game Satoshi’s Treasure. This game is based on Blockchain, and is named after Satoshi Nakamoto, the father of bitcoin. As per Mr. Parker, “With this $1 million puzzle game Satoshi's Treasure, we are promising a bounty-laden bitcoin wallet whose keys will be divided into 1,000 fragments, spawning a global hunt for the prize pieces.”

In further conversation with Mr. Parker, he told us about the future planning of this incorporation. He said "Apart from further advancement in our application and integration of more exciting Blockchain based games, our Incorporation is intended to launch IEO (Initial Exchange Offering) of our own SGT (Smart Gaming Token) based on ERC-20 platform, once we built a good E-sport community. From the day we start our operations, we will be giving airdrops of SGTs to all registered players as a gift. Not only this, all players who will loose money by participating in any games or tournaments, their losses will be covered by our corporation and their ERC wallets will be credited with our SGT airdrops which will be equivalent to their losses.”

As per ESPN Global, the current valuation of SGT airdrop is $0.001, which will increase with time as our community grows.

For their premium members, ESPN provides 2X SGTs against the amount of super-contest. This means one can get back every penny one has invested and this can be used to bet and earn more. Also, they said that if their premium members lose a game, he will get back his initial investment in the form of SGT airdrops.

A user also gets a referral bonus for every player joining through their referral link. All earnings can be directly encashed.

The company also announced the launch of Game Developers Console by January, 2022 where Gaming Studios and Independent Game Developers across the globe can launch their games on the platform. Interesting gaming experiences to look out for, indeed. 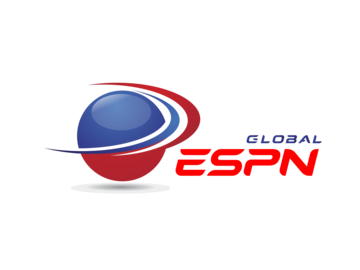 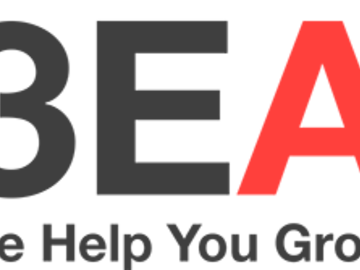 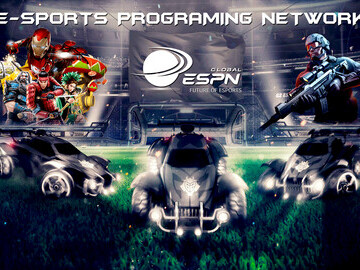