The Koran is a work of peace, not violence*

The Koran is a work of peace, not violence*

“In all 114 chapters,” says Qadri, “there’s not a single verse of holy Koran that permits any Muslim to kill non-Muslims in general.”

In 2010 Qadri, a Pakistani-born Muslim scholar now living in Canada, issued a 600-page fatwa saying terrorism and suicide bombings are unjust and un-Islamic. Terrorists, he said, would burn in hell.

“Almost 10 years have passed and none of the scholars supporting the terroristic ideology or supporting Isis or al-Qaeda or the Taliban, none of them has been able to contradict my statement.”

Qadri says he has written 1,000 books, 550 of which have been published. But none can compare with his latest, the eight-volume, 7,000-page Qur’anic Encyclopaedia in English covering all 6,000-plus verses of the Koran. It costs £79; a Twitter campaign has begun to ensure it is bought by every public library in the UK.

Dr Qadri said, “You should have a smiling face. Anybody who comes to you he should feel warmth and love and mercy and compassion and care from you.”

Now he is 68 and is about to announce his retirement from Pakistani politics. He says nothing about Khan and says only that he hopes for peace talks and compromise in Kashmir: “I think it is a matter which should be solved by mutual talks between India and Pakistan.

Press release distributed by Pressat on behalf of Minhaj Publications, on Monday 19 August, 2019. For more information subscribe and follow https://pressat.co.uk/ 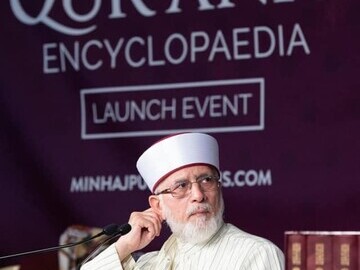 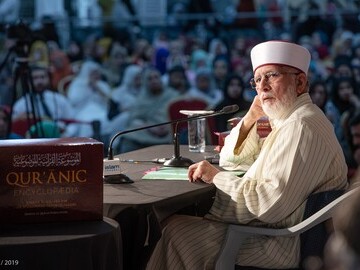 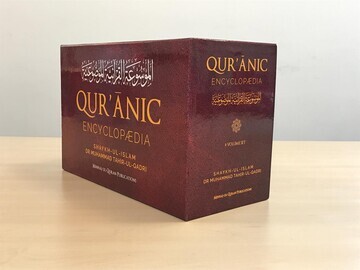 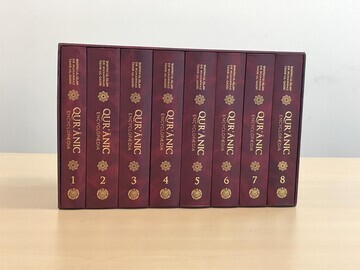