“This is a wonderfully good read, and an invaluable Oxford guide for all Morse enthusiasts."

Bite-Sized Books has teamed up again with former BBC producer and prolific author and editor, John Mair, to create a unique book that will please both Morse fans and anyone who loves Morse’s Oxford.

John Mair says, “Morse is Oxford and Oxford is Morse. It has been since Endeavour Morse first burst on TV screens worldwide in 1987. There have been close to 100 episodes of the murder mystery series of Morse, Lewis and Endeavour. This comprehensive guide gives you a tour of the relevant locations but also a tour of original author Colin Dexter and his mind plus an appraisal of Morse, the detective, from the former Thames Valley Chief Constable, Peter Neyroud. It is full of width and depth and lots of useful information.”

Julian Costley, Bite-Sized Books publisher added, “This is a wonderfully good read, and an invaluable Oxford guide for all Morse enthusiasts. It lifts the lid further on our favourite grumpy detective and reminds us all why well written drama sustains our interest even after 34 years.”

Morse, Lewis, Endeavour and Oxford: A Guide Celebrating 35 Years on Screen is available in Kindle and colour illustrated paperback via Amazon Books here:

This is John Mair’s 43rd book in the last decade. He invented with Richard Lance Keeble the ‘hackademic’ genre which mixes the work of journalists and academics. His edited books have ranged in subject from the future of the BBC (grim) to the Covid pandemic (grim) to the future of Guyana as a nascent oil state (bright). He is a former TV producer and has lived in or around Oxford for thirty years. He is an avid watcher of the Morse TV franchise.

Richard Lance Keeble is Professor of Journalism at the University of Lincoln and Honorary Professor at Liverpool Hope University. He has written and edited 44 books on a wide range of media-related topics. He is also emeritus editor of Ethical Space: The International Journal of Communication Ethics and joint editor of George Orwell Studies. In 2011, he gained a National Teaching Fellowship, the highest award for teachers in Higher Education in the UK, and in 2014 he was given a Lifetime Achievement Award by the Association for Journalism Education.

Heidi Boon Rickard is a qualified green badge guide, a member of the Institute of Tourist Guiding and the Oxford Guild of Tour Guides. After studying ‘Travel and Tourism’ at college, Heidi went on to live, work and travel in various countries. Settling in Oxfordshire with a young family, she re-trained as an Oxford guide in 2012. She founded Walking Tours of Oxford Walking Tours of Oxford in 2013 and it has been the tour company of choice for thousands of visitors to the city. She has won numerous awards for tour guiding while WTO is the highest-rated tour company in Oxford.

Bite-Sized Books, whilst smaller than its big industry rivals, has an enviable roster of authors and contributors. They include politicians such as Vince Cable, Sir John Redwood, Lord Heseltine and Ed Vaizey, and high-profile media leaders, broadcasters and journalists such as Mark Thompson, Clive Myrie, John Mair, David Elstein and Jon Snow. Academics and economists are also in the mix with publications by Vicki Pryce, Patrick Minford, Dr David Bailey, Victor Hill, Alex de Ruyter and Professor Graham Gudgin.

Press release distributed by Pressat on behalf of Bite-Sized Books, on Thursday 28 October, 2021. For more information subscribe and follow https://pressat.co.uk/

Cover of the new book 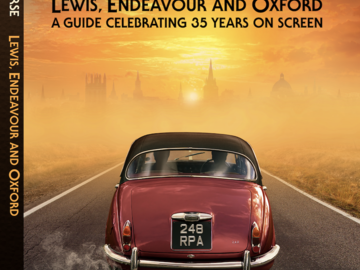 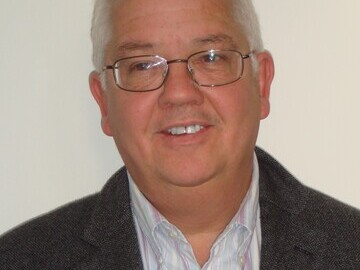 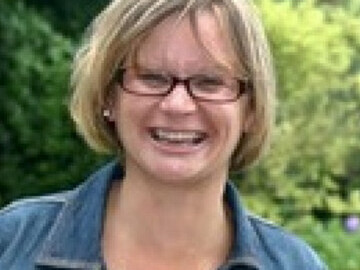 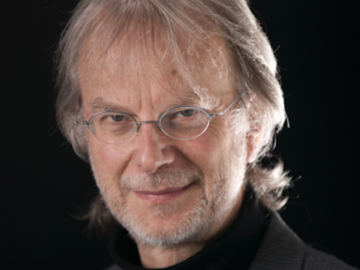 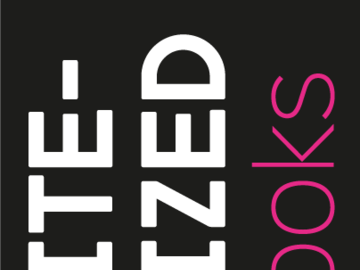