The emu.me Money Survey highlights the difficulties in paying back person to person loans with an average outstanding UK debt of £980 per person.

London, UK – 6th November 2013. New research from British startup emu.me (http://emu.me), which makes electronic payments as easy to use as cash, has found that UK adults are supporting each other to the tune of £26.1bn with 54% of adults lending money to a third of the population. The average amount lenders claim they are still ‘owed’ over the last year is £980, this contrasts with borrowers claiming that they only owe £902.

While the bank of mum and dad remains important, with 37% of lenders giving money to their children, you are generally more likely to lend money to friends, with 48% of lenders lending them money.

When asked why they have not yet received back money they have lent, the main reason is that a quarter (25%) stated it was because they felt awkward asking for the money back. The second most popular reason a lender believes they haven’t been paid is clearly the borrowers fault, and 20% believe the person they have lent money to have absolutely no intention of paying them back.

Andy Campbell, Founder of emu.me said: “Money is becoming so divorced from everyday conversations that even when you have lent out nearly a thousand pounds, you still feel awkward about even asking for it back. We believe that this is in part due to the complexity of electronic payments. None of the methods really replace the simplicity of cash, rather they build digital on-top of an outdated banking infrastructure.”

emu.me is a British start-up that makes it as easy for people to send and receive money as sending an email. It requires no sign up or registration and is not tied to any bank or card account. emu.me is currently live after a year long beta-testing, with people able to make payments via its website, by cc’ing in cash@emu.me, or by downloading its iOS or Android app.

Andy Campbell said: “An increasing part of our day-to-day conversations are via email, texts and social channels the reluctance to talk about money in using these channels is counter intuitive. This is because there is no easy way at the moment to do this. With emu.me you can embed a payment link in a calendar appointment, IM chat, or an email. This is what we have managed to overcome with our service.”

The emu.me Money Survey also found that not paying back can have a social price, with over one in ten (13%) have stopped seeing someone due to debts not being paid back. This is highest amongst 18-24 year olds where this is nearly 18% among those aged 55+ this drops to 8%.

emu.me, a British start-up which lets people send and receive money using messages with no sign-up or registration, has been built from the ground up to be simple and easy to use for person to person payments. It aims to break the status quo of electronic money services, which are all built around supporting existing banking services and not around the consumer.

emu.me is now live after a year-long beta phase, with a wider consumer launch planned for late November.
The survey was commissioned by emu.me to highlight the how much people are lending each other and find out what the barriers are (if any) of people paying and receiving money between individuals.

Opinium Research carried out an online survey of 2,004 UK adults aged 18+ from 22nd to 25th October 2013. Results have been weighted to nationally representative criteria. www.opinium.co.uk 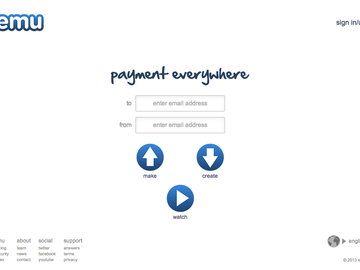 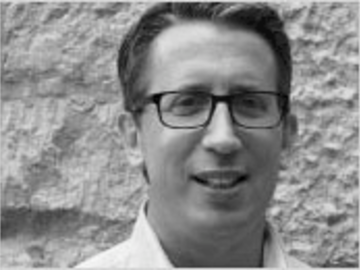 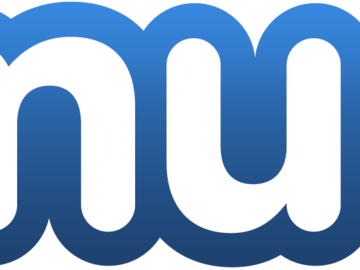 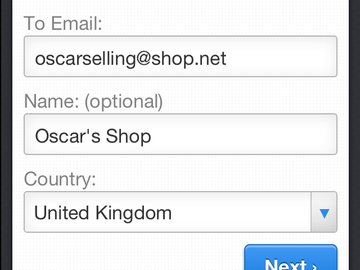 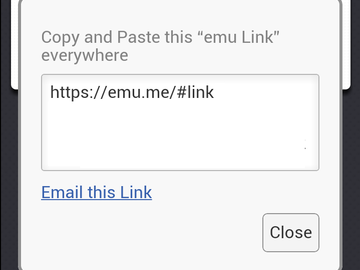