An autism film ‘Twin Brothers Worlds Apart’ was premiered in Stoke-on-Trent on Monday 27th March to coincide with the start of world Autism awareness week.

The cast and crew watched for the first time the film they were involved in on the big screen at Cineworld Stoke-on-Trent.

“I’m so pleased with the film and how its been made, and can’t thank the cast and crew enough who worked extremely hard on the film. The film is emotional, funny, and real, it took months to shoot last year after we had the initial castings in May. It was a challenging film to make as we had to source props and costumes from the early 1980’s to make the film look authentic, all on a low budget. The film shows the struggles my family faced in the early 1980’s with the public and professionals alike not understanding and there being little awareness of the condition. My twin and I didn’t get a diagnosis until well into adulthood and although the profile and awareness of Autism has come on a lot the condition is still not understood by many. We hope that this film shows the typical challenges families faced in the past and to some extent still do today, as even now parents and people with Autism struggle to get the right support and provision.

‘Twin Brothers Worlds Apart’ will be entered into film festivals in the next few months, then subject to funding will later be available on DVD for everyone to watch.

Press release distributed by Pressat on behalf of Kevin Healey, on Thursday 30 March, 2017. For more information subscribe and follow https://pressat.co.uk/ 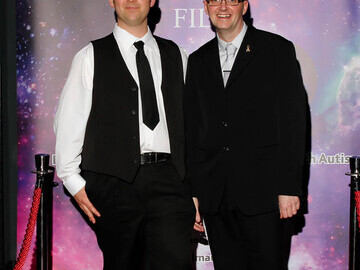 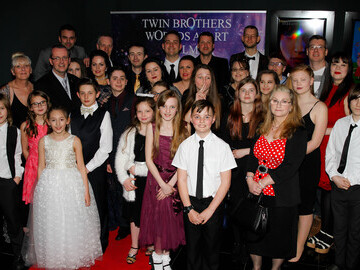 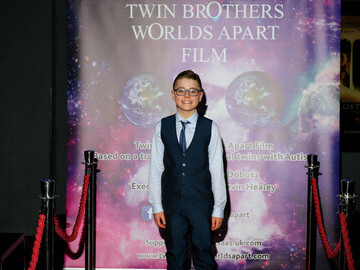 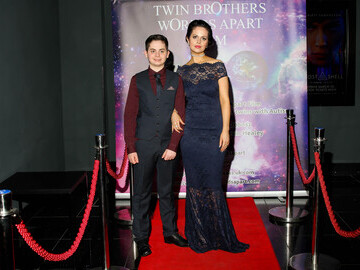 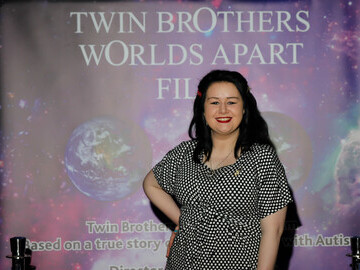