The ARK SmartBridge will allow more sophisticated communications compared to previous proposals such as the two-way pegs in Bitcoin based side chains.

Ark CryptoCurrency unveils their public Testnet along with both mobile and desktop clients - setting another first in the industry, after already releasing the ARK code to github, all while their TEC (Token Exchange Campaign) is still running.

The ARK Crew, the development team behind the ARK Ecosystem, has announced the release of their first publically available test network. The ARK testnet will be an alpha release featuring custom, open source mobile and desktop clients, as well as many updates to the core voting mechanism and network technology behind their dpos algorithm.

The ARK core technology, mobile, and desktop wallets are currently openly available from the official ARK github. Users can download and test all three clients during the initial test phase and provide feedback to the team prior to the full launch in February 2017.

ARK introduces several unique features that set it apart from other cryptocurrencies such as Ethereum and Lisk, starting with the ARK SmartBridge, a new technology enabling the seamless integration of cross-blockchain operations. The ARK SmartBridge will allow more sophisticated communications compared to previous proposals such as the two-way pegs in Bitcoin based side chains.

The ARK Crew will be releasing the first ARK public testnet on December 9th, 2016 at 1900 UTC.

Immediately following testnet launch, community members will be able to visit ARK’s Github repo, download the ARK Core software, setup their first network nodes and register to become active delegates. Tutorials will be available at launch, and the team will be available in the Official ARK Slack as well as on ark forums to answer questions from the community.

Ark is currently in the final week of their TEC, which ends December 11th 2016. The TEC accepts Bitcoin, Lisk, and other cryptocurrencies through shapeshift.io. Visit ARK.io to participate.

ARK is a new cryptocurrency ecosystem focused on consumer adoption through a series of innovative core technology advancements, practical applications for everyday use, and strategic partnerships with industry leaders. By utilizing the ARK SmartBridge, ARK will be able to link together existing blockchain technologies into the ARK Ecosystem and build a robust platform that will bring a new level of user interaction.

The ARK Crew is a community driven development team of 30 individuals located in 15 separate Countries, dedicated to the success of the ARK Ecosystem and the next generation of integrated cryptocurrency and blockchain solutions. With diverse backgrounds including engineering, medicine, education, front-end & back-end development, the ARK Crew has a robust team of diverse experts unlike any other in the space.

Press release distributed by Pressat on behalf of ARK, on Thursday 8 December, 2016. For more information subscribe and follow https://pressat.co.uk/ 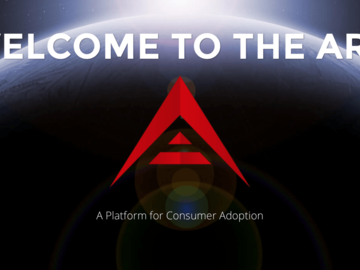 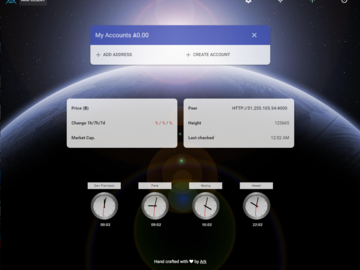 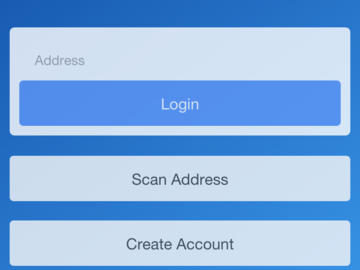