“We aim to provide industry stakeholders – from brewers and pub owners to bartenders and consumers – with the smartest solutions and best-in-class services,” Can Algul, Pubinno’s co-founder and CEO, says. “Our products help stakeholders run their operations cleanly and efficiently, deliver optimal quality-of-pub service, and provide customers with that ‘Perfect Beer’ taste every time.”

This new game-changer is tested by the German Beer Institute of Munich Technical University. Pubinno is delighted to announce that Smart Clean received one of the most prestigious awards in the world. Smart Clean is the proud winner of the “A Design Award” in the category of hospitality, restaurants, and catering from Milano.

“What’s more, ‘Smart Clean’ allows the cleaning process to be carried out on four separate beer lines at the same time, eliminating roughly 85 percent of the need for physical contact,” says Algul. “This leads to more effective and sustainable cleaning and a much higher degree of overall cleanliness.”

And with “Smart Clean,” Pubinno puts sustainability as its main value proposition by preventing carbon emission and using less water for a better world.

The Internet of Beer: From ‘On Tap’ to ‘Online’

With a view to connecting all stakeholders, Pubinno has already unveiled its ambitious “Internet of Beer” scheme, which applies advanced automation technology to the draft-beer ecosystem. For example, its AI-powered “Smart Tap” allows brewers and pub owners to maintain the highest quality and taste of whatever beer they keep on tap, regardless of time or location.

Featuring specially patented robotic components, the platform can generate savings of up to 20 percent per keg, and lets users adjust the amount of beer foam per glass. And thanks to its user-friendly design, bartenders can carry out multiple tasks simultaneously, even during peak hours.

Pubinno was established in 2015 by, Can Algul (co-founder and CEO) and Necdet Alpmen (co-founder and CTO) with the ultimate aim of applying 21st-century technology “to the time-honored world of draft beer.”

Press release distributed by Pressat on behalf of B2Press, on Wednesday 9 June, 2021. For more information subscribe and follow https://pressat.co.uk/ 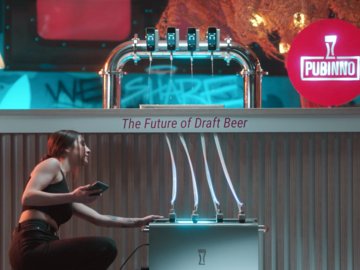 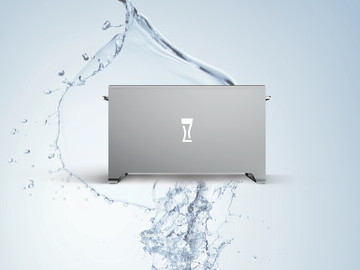 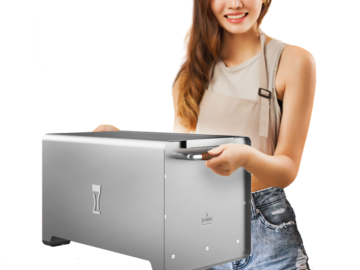 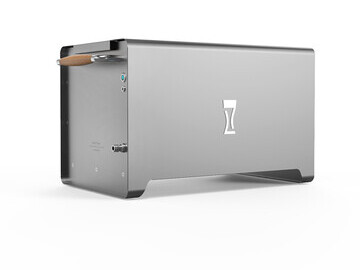