News provided by Scottish Civic Trust on Thursday 26th May 2022

The winning and commended projects for the Scottish Civic Trust My Place Awards, which celebrate community-led built environment projects, were announced at a ceremony at South Block, Glasgow on 25th May.

The winner of the Scottish Civic Trust My Place Awards 2022 is Montrose Playhouse, a cinema that was once a derelict pool hall.

The Montrose Playhouse project began in 2012 after a new swimming facility was built in Montrose, causing local people to wonder what would become of the old pool hall. David Paton, associate Director at Crawford Architecture and eventual Chair of Montrose Playhouse Project SCIO, posted his thoughts online about how the building could be re-imagined as a cinema.

Within a few hours, 500 people had liked the post and urged for the designs to become a reality. Within a week, the Montrose Playhouse Project was born.

In 2017, the Montrose Playhouse Project SCIO committee purchased the disused building from Angus Council for £1. They then held a community event to strip the building back to a shell, engaging over 80 volunteers and saving the project around £250,000 and six months of time.

Construction began in 2021, and over ten months, the former pool hall was converted into three screening rooms with a combined capacity of just under 400 people. The Playhouse also features education and exhibition facilities, retail space and a cafe bar.

Since its opening in October 2021, the Playhouse has seen a six percent lift in its operating budget, and over 52,000 cinema tickets have been sold.

Member of My Place Awards 2022 Judging Panel, Laura Black, said: "Montrose Playhouse is an inspiring example of how communities can come together to develop innovative places and achieve a positive change for local people. It’s clear that Montrose Playhouse has established itself as a versatile community asset, stimulating the local economy and providing an accessible and beautiful social space for all ages.”

The My Place Awards are free to enter and open to buildings, monuments, public realm schemes and designed landscapes in Scotland. They are supported by the Scottish Government. To enter a community-led built environment project for the 2023 My Place Awards, submit an entry form at myplacescotland.org.uk.

An exhibition featuring the 2022 My Place Awards shortlisted projects is on display through 1 June at Glasgow’s South Block.

Full details on the My Place Awards 2022 entries and a short film about the winning project can be found at myplacescotland.org.uk

The Scottish Civic Trust’s mission is to celebrate Scotland’s built environment, take action for its improvement and empower its communities. The Vision which drives this is thriving, beautiful and well cared for buildings and places, which help to support and sustain a high quality of life. More information can be found at www.scottishcivictrust.org.uk.

Founded in 1967, the Scottish Civic Trust exists to help people connect with their built heritage and take a leading role in guiding its development. In its infancy, it successfully campaigned for the restoration of Edinburgh’s New Town and was instrumental in saving New Lanark – both now part of Scotland’s network of six World Heritage Sites.

In addition to these major milestones, Scottish Civic Trust was also the first to bring Doors Open Day to the UK – now the largest free festival of architecture in the UK – which celebrated its 30th anniversary in 2019. More information can be found at www.doorsopendays.org.uk.

Press release distributed by Pressat on behalf of Scottish Civic Trust, on Thursday 26 May, 2022. For more information subscribe and follow https://pressat.co.uk/ 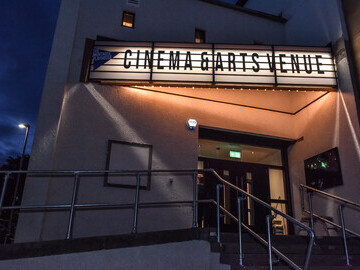 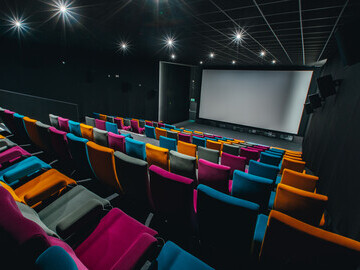 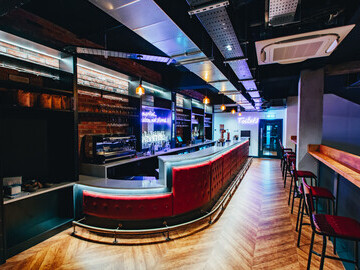 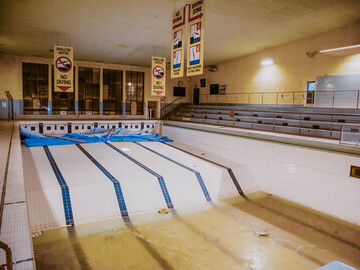