GFEST 2017 and MAGNUM Ice Cream, the brand synonymous with pleasure and renowned globally for its luxurious ice creams, have partnered to reward the excellence that exists in the LGBTQI (Lesbian, Gay, Bisexual, Transgender, Queer and Intersex) artistic and creative community.

The winners will be announced at the launch of the 10th anniversary celebrations of GFEST - Gaywise FESTival, which kicks off a fortnight long (Monday 13 to Saturday 25 November) showcase of eclectic art, films and performances by LGBTQI artists. Categories include:

Each category winner or winners will receive £850 cash prize.

GFEST artistic director Niranjan Kamatkar said, “We are delighted to offer these awards for the first time in the history of GFEST, and also a coincidence that, this honour further celebrates the 10th anniversary of the festival this year.”

Neil Gledhill, Magnum Global Brand Director added, “Magnum believe that a day without pleasure is a day lost and we should let go and seize personal pleasure whether it be art or any other form. As a brand, we are committed to supporting smaller charities, such as GFEST, in their celebration of those who are true to their authentic and best-self.”

Details of GFEST 2017 films, performances, visual arts and debate events from 13 to 25 November are published and listed on: https://gaywisefestival.org.uk

Press release distributed by Pressat on behalf of Wise Thoughts, on Monday 6 November, 2017. For more information subscribe and follow https://pressat.co.uk/ 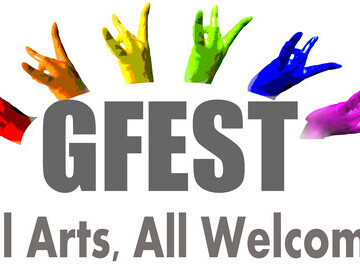 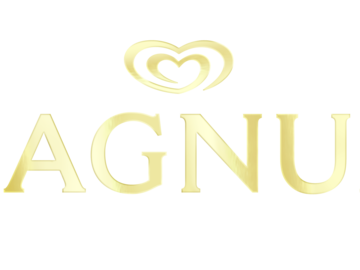