Stephanie’s video-entry amazed the judges. It is clear Stephanie has already made strides in her own journey to help make needed changes in the world.

London, 6th May 2020 - A nationwide competition to find the voice of the lead character for a new animated series has today announced that local school-girl, Stephanie Gallagher, from Hemel Hempstead, has won the main prize to narrate “Clean Our Planet: Energy Of Change”.

Stephanie, aged 12, along with five other children from around the country were selected after a six-month process that searched across 40,000 families. Run by Clean Planet Energy and partnered by the UK’s leading child talent agency Scallywags, participants were asked create a short video about how they are helping protect the planet.

“Stephanie’s video-entry amazed the judges. It is clear Stephanie has already made strides in her own journey to help make needed changes in the world. Stephanie has taken part in important activism marches, and in her video-entry she showed us her art-work to get people to sit up and take notice. At such a young age she is already looking to her future too, wanting to become a politician to drive a green-focussed policy agenda”, said Bertie Stephens, CEO of Clean Planet Energy

“The purpose of the new animated series is to help both inform and engage people of all ages as to how our lifestyles impacts upon nature. We must take a step-back and realise that the current balance between nature and society is untenable, but importantly we must have the courage to make incremental changes so that we can live the life we want, but in harmony with the nature around us”, continued Stephens.

Stephanie told how she is already making a difference “I've been on many activism marches and campaigned for the government to take action. I made eco-friendly soap to cut down on plastic packaging, and I’ve also made a hedgehog house to look after the hedgehogs that come in my garden when they hibernate.”

Upon finding out about her win, Stephanie believes the animation can continue to raise consciousness of the problems we face as a society, “I'm ever so excited to try and help the planet any way I can. I think this project can really elevate the awareness of climate change and plastic pollution. I think some children (and adults!) don't know enough about the consequences, so I'd love if people knew more about it to help and clean our planet. “

The animation is slated to deliver a narrative that will take the audience through the ages, on an arc of discovery. Mixing key messages with entertainment is difficult, but Stephanie, along with the other five winners were picked as they have an edge to make people of all ages sit up and listen. “If we’re going change the world, achieve the seemingly impossible, we’ll have to achieve it with those whose future it impacts most, for people and businesses alike we’re entering an era of the Clean Planet Economy”, Stephens concluded. 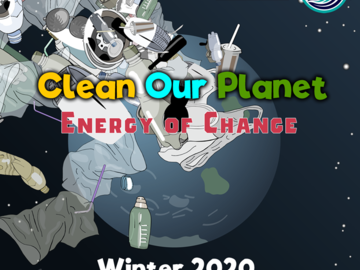 Stephanie involved in green activities around her house 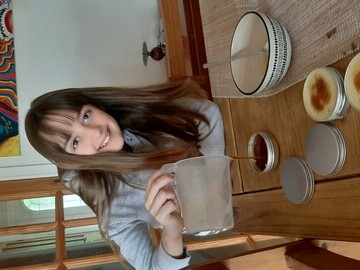 Introducing Stephanie Gallagher as a winner of Clean Our Planet 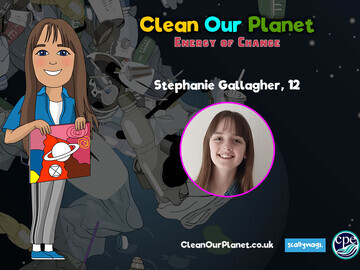 All the Clean Our Planet winners 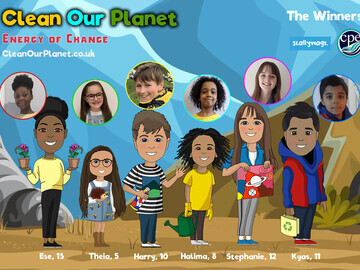 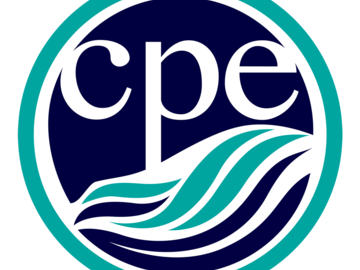 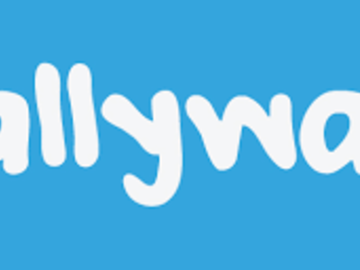