Chivas Brothers, the Scotch whisky and premium gin business of Pernod Ricard, has started the awards season in style, scooping an impressive total of 25 top accolades at two of the world’s most prestigious spirits competitions, the San Francisco World Spirits Competition and the Ultimate Spirits Challenge.

The awards highlight the outstanding quality of the Chivas Brothers’ range, with seven brands including Chivas Regal, The Glenlivet and Beefeater Gin all receiving some of the highest accolades awarded by the judges, which included leading industry experts F. Paul Pacult and Steve Beal.

Royal Salute, the world’s leading luxury Scotch whisky, picked up two double gold medals for its 21 Year Old and 38 Year Old Stone of Destiny expressions at the San Francisco World Spirits Competition. Both expressions were shortlisted for the Chairman’s Trophy in the blended Scotch whisky category at the Ultimate Spirits Challenge, which the 21 Year Old was eventually awarded along with an Ultimate Recommendation.

Chivas 18 and Chivas 25 won double gold medals in the San Francisco World Spirit Competition, which represents the third double gold in a row for the pinnacle of the Chivas range, and were both shortlisted for the blended Scotch whisky Chairman’s Trophy in the Ultimate Spirits Challenge.

There was further success for Chivas Brothers with its malts portfolio as The Glenlivet 18 Year Old triumphed at both competitions; the USC judges endorsed the expression with its Ultimate Recommendation and shortlisted it for the single malt whisky Chairman’s Trophy, while it received a double gold medal at the San Francisco World Spirits Competition. The result marks the 10th time in 11 years that the expression has won the double gold award and reinforces its exceptional quality and consistency, Aberlour 18 Year Old was given the fifth Ultimate Recommendation and was also shortlisted for the Chairman’s Trophy for single malt whisky at the USC, while Something Special, an expression from Chivas Brothers’ range of standard, blended whiskies won the eighth double gold medal at the San Francisco World Spirits Competition.

Press release distributed by Pressat on behalf of Falcon PR, on Monday 22 April, 2013. For more information subscribe and follow https://pressat.co.uk/ 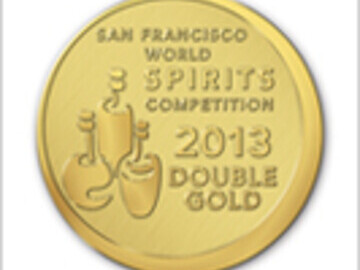 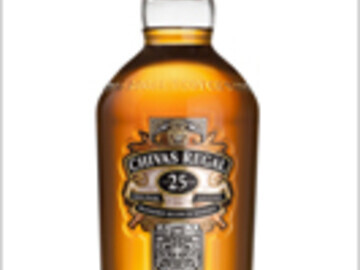 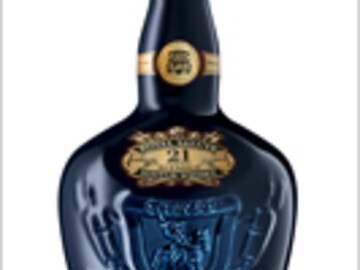