Over 200 guests arrived decked out in sparkling sequins for the annual MedEquip4Kids Shimmer Ball, which this year featured a glamorously retro "Saturday Night Fever" theme. As in previous years, the ball took place in the opulent surroundings of the Radisson Blu Edwardian Hotel in central Manchester.

Based in Manchester city centre, MedEquip4Kids improves children’s health in the north of England by providing equipment and facilities not available from limited NHS resources.

After being treated to a drinks reception and a delicious three-course dinner, guests played the fun and popular Musical Bingo, from which the lucky winner took away a brand new iPad. A raffle was also held for a beautiful diamond ring, kindly donated by Warren James. Finally guests danced the night away, entertained by a DJ and sax player.

The event raised an amazing £45,000, which will go towards the Manchester Appeal set up by MedEquip4Kids in the wake of the terrorist attack on Manchester Arena last May. The funds will provide extra equipment for the hospitals that cared for children and young people following the attack, to ensure they are fully equipped to deal with such incidents in future. These hospitals include North Manchester General Hospital, Royal Bolton Hospital, Royal Oldham Hospital, Stepping Hill Hospital, and University Hospital of South Manchester NHS Foundation Trust (UHSM).

Thanks so much to everyone who attended and contributed on the night. A special thank you to main sponsors VINCI Construction UK and Bowker’s, and to Click Studio at the Manchester College for producing the video shown on the night.

Press release distributed by Pressat on behalf of MedEquip4Kids, on Tuesday 28 November, 2017. For more information subscribe and follow https://pressat.co.uk/ 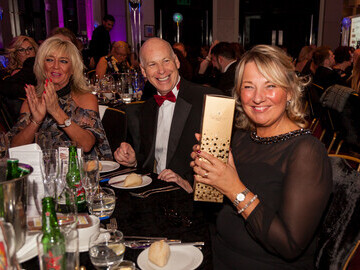 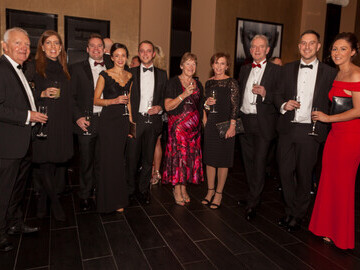 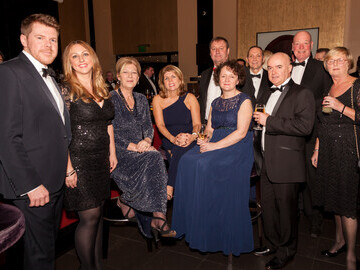 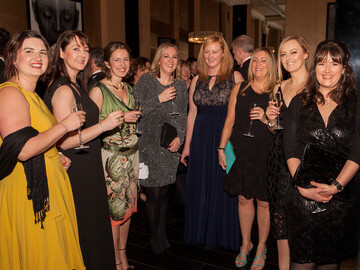 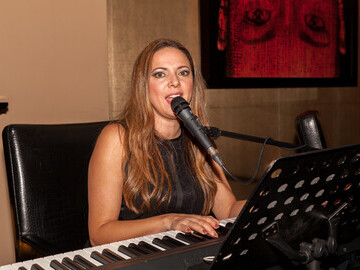 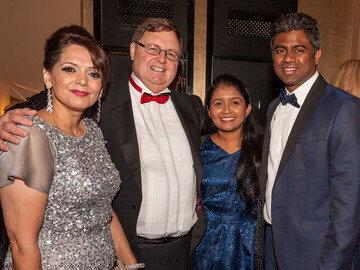