The video shows teenagers the brutality and shocking prevalence of badger baiting, a blood sport that continues to thrive all over the UK.

Naturalist and television presenter, Chris Packham CBE, has voiced his support for a short film from animal welfare charity, Naturewatch Foundation. The video shows teenagers the brutality and shocking prevalence of badger baiting, a blood sport that continues to thrive all over the UK – despite being banned since 1835.

The Gloucestershire-based charity invites anyone working with teenagers to feature the 16-minute documentary in their schedules at a convenient time, particularly secondary schools, youth work settings, badger groups, wildlife organisations and police officers.

‘Raising Awareness of Badger Crime’ is presented and produced by Alex Collins, a young filmmaker and keen conservationist. Collins takes the audience deep into the forest to the site of a badger sett. Delving into the lives of badgers, he explores not only their ecology and how vital they are to their ecosystems, but also the extreme cruelty they face, including badger baiting. Teenagers are taught how to recognise signs of wildlife crime and how they can help protect badgers if they suspect persecution is happening.

Packham, a patron of Naturewatch Foundation, said: “The film offers teenagers the chance to appreciate and connect with the natural world, and with a creature they may have previously had little knowledge of. As we have learned, particularly during the pandemic, nature has been recognised as a source of inspiration and comfort for so many of us. It is more important than ever that we inspire the younger generations to become guardians and protectors of our natural world and all the beautiful creatures that call it home, particularly the humble and highly victimised badger.”

Collins, a zoologist, said: "The fact that badger baiting remains so un-discussed among the general public is a testament to how far we still have to go if we are to defeat wildlife crime nationwide. I believe that all generations, young and old, have the power to create positive change and I hope that this film acts as the first stepping stone towards inspiring people to do that."

On request, the charity provides educational resources to support the film and offers a free wildlife crime novel to participating schools. ‘A Badger’s Tale’ was illustrated by 13-16-year-olds following an art competition, which was judged by Chris Packham.

Caroline Ruane, CEO of Naturewatch Foundation, said: “Our badger baiting awareness programme for teenagers was launched in 2018 but, due to social distancing restrictions, was put on hold during the pandemic. We have risen to the challenge of making our message as accessible as possible by sharing our new film online. Badger crime can be a generational issue, with children witnessing their parents’ involvement and not registering that their activities are morally wrong – or even illegal. To help save British badgers from a horrific end, we invite anyone who works with teenagers over the age of 13 to share our thought-provoking, and conversation-starting, video with their groups via our YouTube channel. Young people can change the future for this iconic animal.”

Press release distributed by Pressat on behalf of Naturewatch Foundation, on Monday 22 March, 2021. For more information subscribe and follow https://pressat.co.uk/ 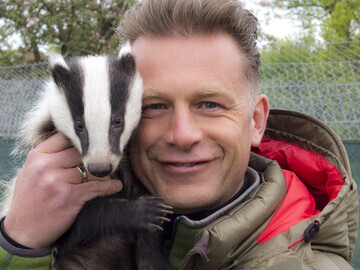 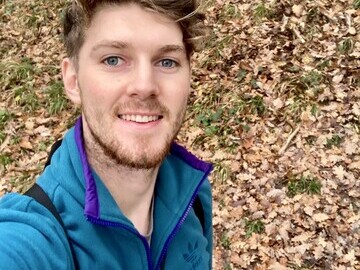 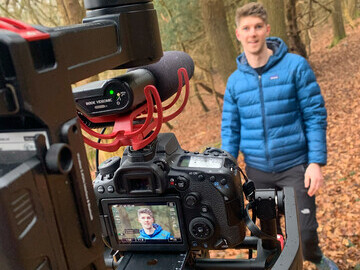 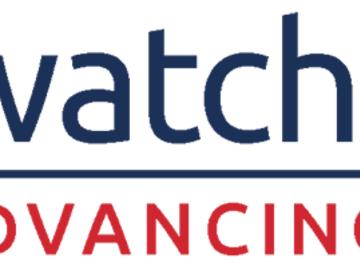