Armistice events for the young generation.

Alfie Stewart is closer to the Iraq War and to the Syrian tragedy than to the horrors of the Somme, but that is the point.

Two weeks series of events starting with the following:

The new film adaptation of “The Good Soldier Schwejk” fits in a long history of antiwar satire started with author Jaroslav Hasek's cabaret stage adaptation in 1920's Prague. Since then Schwejk has represented the common man's opposition to the absurdity of war. In Eastern and Central Europe, Schwejk is a household name. In Britain, he first appeared with Joan Littlewood in a 1939 stage adaptation. In 1943 he featured in comedy films made at Merton Park Studios to protest Fascist ideology. Bertolt Brecht brought him into WWII. In 1954 he reappeared in Stratford East and was the first Joan Littlewood stage production to transfer to the Westend. In the 60's and 70's, Schwejk inspired “Oh What a Lovely War!”. And now, 100 years since the armistice, he is back again: at Sands Films Studio in Rotherhithe. In this new film he is performed by ALFIE STEWART; at 23 yr he is the same age as real lifeSoldier Straslipka, who inspired Hasek's “Soldier Schwejk”. Alfie Stewart is closer to the Iraq War and to the Syrian tragedy than to the horrors of the Somme, but that is the point; Alfie Stewart's Schwejk speaks to the younger generation.

Director Christine Edzard and some members of the cast will be present at the screenings and will engage with the audience.

Shows the dilemma created when two contrasting points of view over the role of the military in our schools clash and come to a head-on confrontation.

Kathy Wooton is a Quaker and a passionate advocate for peace whereas the headmaster of her son’s school, Dr Roberts is a pragmatic man who can’t see the problem and feels engaging with the Armed Forces brings nothing but positive advantages into Meadow Springs Academy. As this is forum theatre it is intended to promote discussion and exchange of ideas. The show itself is there to prompt this debate with the school goers and students.

Ellis Brooks, Peace Campaigner and Peace Education Worker at Friends House will also be part of the forum discussion.

About the writers/performers: Lynn and Dave Morris are both highly experienced writers and performers of issue-based theatre. They have worked extensively in schools, colleges and with young offenders. In addition to developing drama projects, Lynn also works as a Peace Education practitioner with the West Midland Quaker Peace Education Project.

Over the Top is performed for free: it is made possible with funding and support received through Central England Quaker Peace Committee.

Nonviolent Direct Action has been part of the Quaker way for over three hundred years. It has always taken many forms from the power of the pen, through to practical measures verging on the subversive, and the sheer ingenuity of creative nonviolence.

Its purpose has always been clear: to challenge injustice and inequality, even that which is embedded within law; to oppose war; to speak truth to power. To do these things it may be necessary to unsettle and stimulate, or to put it another way, it’s sometimes necessary to make ‘beautiful trouble’.

This performance has been commissioned by John and Diana Lampe. There is no charge for performance but we welcome donations for their work with Seir Women’s Co-operative, West Bank, Palestine.

The film takes place in a WWI trench, where five individuals, soldiers and civilians, all from different nations, have been unwillingly thrust together.
Despising each other at first, the five protagonists come to realize that they must learn to get along to survive. The pacifistic sentiments (not to mention the ethnic mix) of Niemansland would be verboten by the Nazi regime; indeed, all copies of this film were ordered to be destroyed by propaganda minister Joseph Goebbels. The only surviving copy was the one sent to the US Communist party... This film has never been shown in the UK: this screening is its premiere 87 years after its making, 100 years since they told us it would be the last war.

Introducing the screening, there will be a short tribute to ROSA LUXEMBURG (1871-1919) World famous socialist and pacifist, summarily executed aged 47.

A masterpiece of early Soviet sound film (1932), directed by little known Boris Barnet and a brilliant antiwar film. Set in a small town on the outer regions of imperial Russia, this is WWI as experienced by people who would never engage in such a thing and are being forced into it. The film relates the big historical moments of the Russian Revolution as a distant background to the human realities of life in a small community. Gorgeous, lyrical, comical and uplifting.

Based on true stories, this 2005 French film written and directed by Christian Carion is set in December 1914: an unofficial Christmas truce on the Western Front allows soldiers from opposing sides of the First World War to gain insight into each other's way of life.

The proceeds of this screening will be presented to AMNESTY INTERNATIONAL.

Representatives of Amnesty International will be present and talk at the screening.


www.sandsfilms.co.uk
And The Beat Goes On 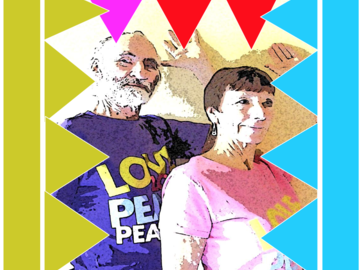 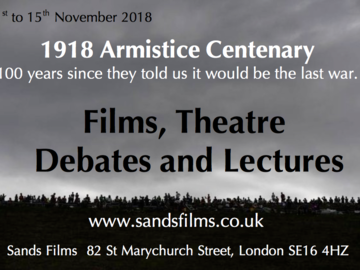 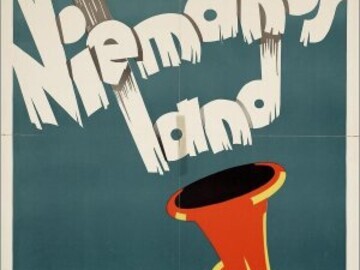 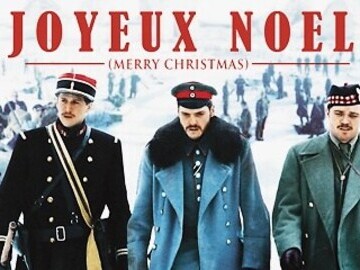 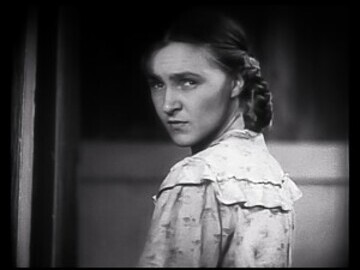 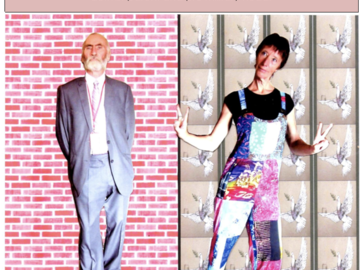 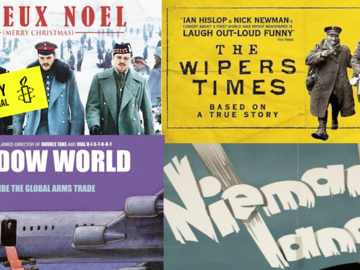 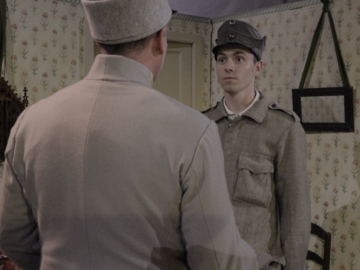 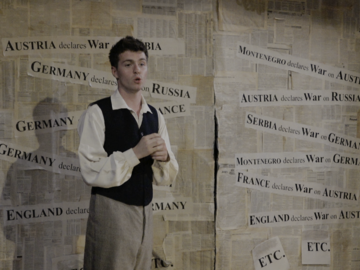 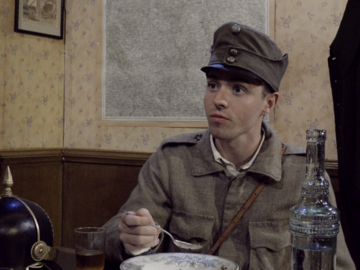 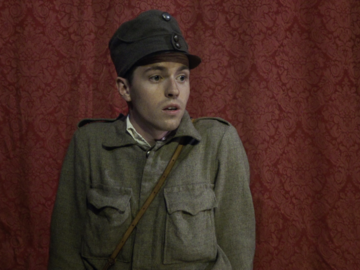 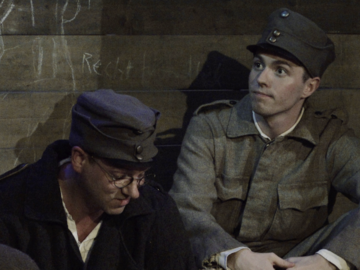 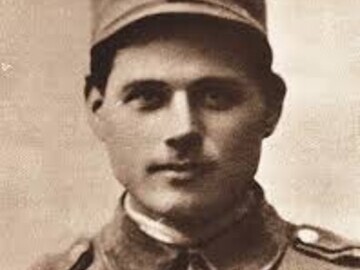 Armistice events for the young generation.