News provided by Explorers Against Extinction on Wednesday 2nd Oct 2019

I am delighted to support Explorers against Extinction in their efforts to promote the conservation and protection of rare and endangered species.

Professional photographers including Will Burrard-Lucas and Peter Chadwick have joined forces with celebrity contributors to help a UK conservation charity raise funds to fight wildlife crime.

Focus for Survival is the idea of Explorers against Extinction. More than a dozen stunning wildlife images make up the collection which will be touring the UK this autumn along with over 200 Sketch for Survival original wildlife artworks.

All the artworks and images will be sold to help fund wildlife conservation projects. This year's collection is a springboard for a new initiative next year which will invite the public to submit their favourite image of an endangered species to a photographic competition and help raise awareness about species extinction.

2019 celebrity contributors include television presenter Simon Reeve who has donated a photograph he took of a leopard while in the Masai Mara in Kenya earlier this year; wildlife cameraman Gordon Buchanan, who has donated two images from his travels (a gorilla and an elephant); and explorer/author Levison Wood who has elephant sketches and a striking image of an elephant after being inspired by a visit to Botswana. He said: "As a passionate globetrotter and an advocate of travel, I feel it my duty to ensure that we continue to explore the world in a sustainable way. I am delighted to support Explorers against Extinction in their efforts to promote the conservation and protection of rare and endangered species and their environments."

Other images in the Focus for Survival collection include WakaWaka, an endangered mountain gorilla from the Kwitonda Group in the Parc National des Volcans in Rwanda by professional photographer Fiona Mackay and a tower of Nubian Giraffe captured by conservation photographer Robin Moore.

One of the projects being supported by the charity this year is a translocation of critically endangered Nubian Giraffe from Murchison Falls in Uganda to Pian Upe in the north of the country.  Other projects include funding for vital field work in Batang Toru Sumatra where the world's rarest great ape, the Tapanuli orangutan , is under threat from a hydro power development and support for anti-poaching teams operating in the buffer zone around Hwange National Park in Zimbabwe where African Wild Dogs are particularly at risk.

Two images in the collection feature wild dogs: Will Burrard-Lucas captured his striking image by 'beetlecam' in Hwange National Park, Zimbabwe while Nicholas Dyer who used be a fund manager in London and swapped his hectic life in 2011 for the African Bush, has donated one of his all-time favourite portrait shots of a painted wolf (wild dog). Dyer said: "The expression captures everything that is wonderful about these creatures. Strong, noble and proud yet at the same time soft, kind and vulnerable."

The collection can be seen in Bristol, Harrogate, Norwich and London over the coming 6 weeks.

Embargo: Use of images embargoed prior to Friday 4 October World Animal Day

Press release distributed by Pressat on behalf of Explorers Against Extinction, on Wednesday 2 October, 2019. For more information subscribe and follow https://pressat.co.uk/ 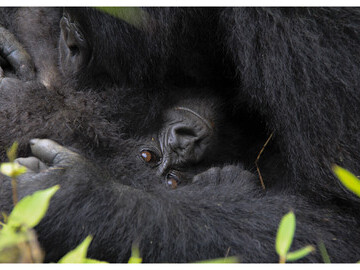 Margot Raggett. Tim - taken in Amboseli Kenya. Tim is one of the last remaining Tuskers. 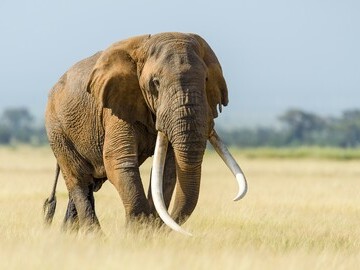 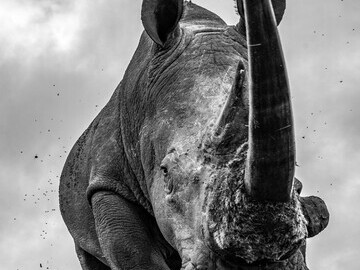 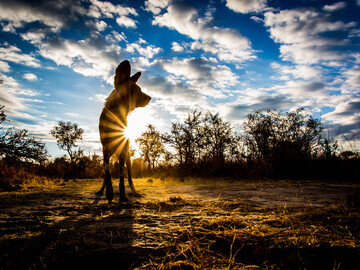 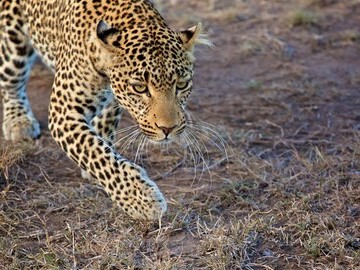 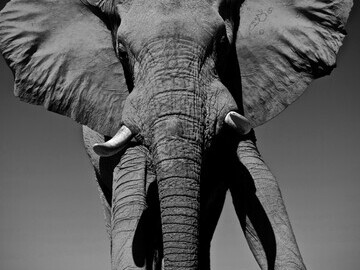 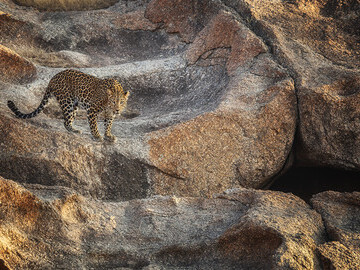 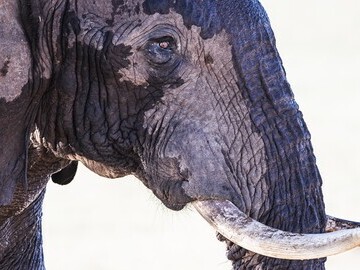 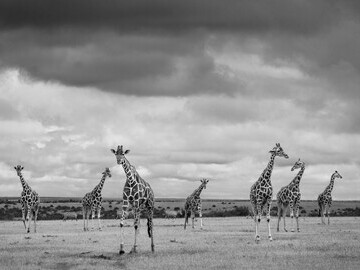 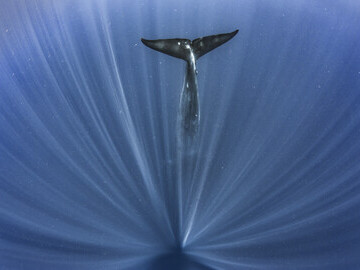 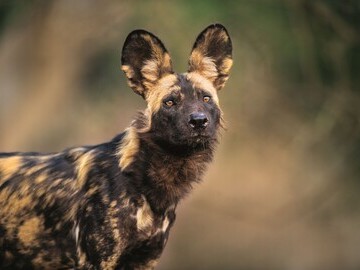 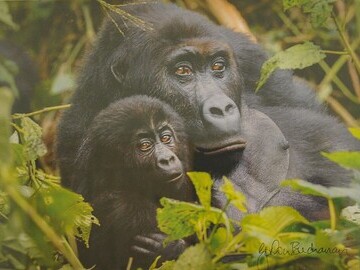