News provided by Adam Patel on Wednesday 11th May 2016

"It's an honour and a privilege to have the opportunity to perform at one of the most exclusive film industry events in the world."

Yorkshire magician Adam Patel will be heading out to the sunny South of France to bring his unique brand of magic to the Cannes Film Festival, one of the most exclusive annual gatherings of film industry professionals in the world.

"Besides from magic, film is one of my other huge passions," says Patel, "So it's an honour and a privilege to have the opportunity to perform at one of the most exclusive film industry events in the world."

While Hollywood stars walk the red carpet, Patel, who himself is mid-way through filming a television show focussing on his magic, will be bending minds at evening events that are held throughout the festival, although his appearance in Cannes is not connected to the filming of the television show.

"During the festival dozens of companies from all over the world host parties or drinks receptions and millions of pounds is spent on impressing existing and prospective clients and business partners," says Patel, "And when I'm not doing television or public theatre shows, most of my time is spend performing at private events like these."

Press release distributed by Pressat on behalf of Adam Patel, on Wednesday 11 May, 2016. For more information subscribe and follow https://pressat.co.uk/ 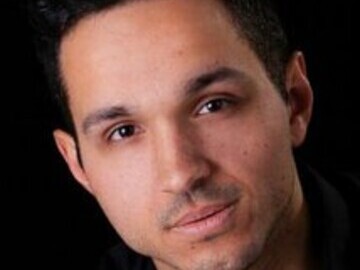 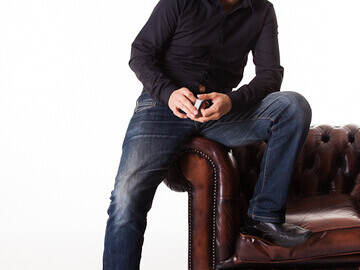