For Jews, this systematic oppression has obvious and chilling resonance

The Jewish charity René Cassin – ‘the Jewish voice for human rights’ – is calling on the UK government to announce a diplomatic boycott of the 2022 Beijing Winter Olympics. The call comes in the wake of similar boycotts recently announced by the United States and Australia in response to China’s prolonged and widespread abuse of Uyghur Muslims and other minorities.

Today is Genocide Prevention Day. On this day 73 years ago, the United Nations adopted the Genocide Convention to, in its words, “… liberate mankind from such an odious scourge”.

The Convention was drawn up as a concrete measure to reinforce the international community’s determination that ‘Never Again’ would the atrocities of the Second World War be allowed to happen.

But today, in China’s Xinjiang Province, Uyghur Muslims are being sent to mass ‘re-education’ camps. They are being tortured and subjected to slave labour. Uyghur women are being forcibly sterilised. Mosques are being bulldozered, language banned, culture erased.

For Jews, this systematic oppression has obvious and chilling resonance. This ‘odious scourge’ is happening again.

We can and we must learn the lessons of history. In 1936, the Nazis were allowed to use the Berlin Olympics as propaganda to promote their vile ideology. Next February, when China hosts the 2022 Winter Olympics, are we going to make the same mistake?

‘Business as usual’ must not be the UK’s response to China’s brutality. On Monday, the United States announced a diplomatic boycott of the games, citing “… ongoing genocide and crimes against humanity in Xinjiang and other human rights abuses”. On Tuesday, Australia announced that its officials will not attend the games.

I am calling on our government to make a similar stand. China wants to use the Beijing Olympics as a smokescreen – to hide its attempt to obliterate a people and its way of life. But, with Olympics already being called the ‘Genocide Games’, history will not be kind to countries that are complicit in allowing that to happen.

Press release distributed by Pressat on behalf of René Cassin, on Wednesday 8 December, 2021. For more information subscribe and follow https://pressat.co.uk/ 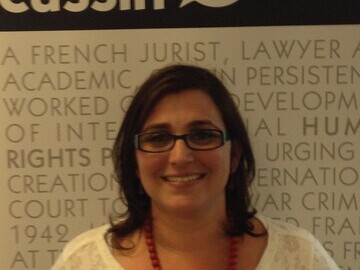 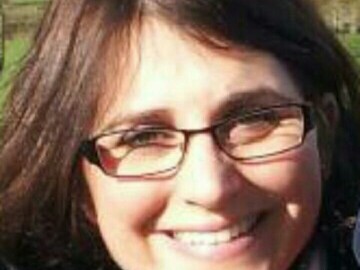